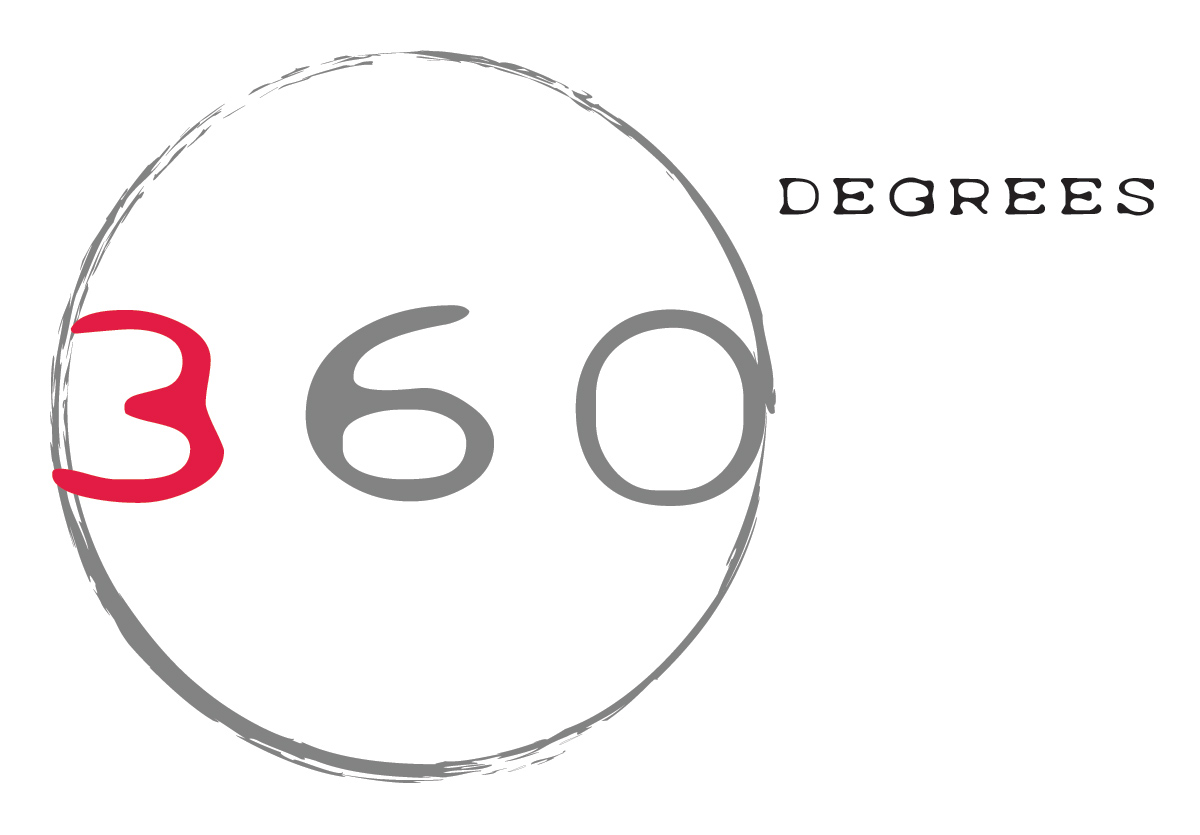 These are the faces of children, many of them now teens and young adults, who were once caught in the mire of life’s most challenging circumstances. They have been homeless, lived in foster care and public housing, suffered the loss of a parent and beloved siblings, endured domestic violence, abuse, drug addiction and the absence of mothers who were incarcerated. Others were isolated and alone while family members dealt with critically or terminally ill siblings. Some were physically or cognitively challenged…or both. Beyond the individual adversity they’ve faced, all of those featured in ProjectFocus Hawaii’s 10th anniversary exhibit share two powerful bonds: the will to survive and the willingness to hope.

Now our participants have returned full circle in an exhibit titled “360 Degrees.” This exhibit is a testament to the resiliency of human beings in the face of adversity and the extraordinary strength and determination they possess in order to make a better life for themselves. It is also simply about the generosity of humankind and the outpouring of support from teachers, coaches, mentors, community leaders, family members and a multitude of organizations that have illuminated the path for these individuals to shine in their own right.

By putting cameras in the hands of at-risk children, we were able to see how they viewed their worlds behind the safety of the camera lens. By selecting as their photo subject a person who was significant in their lives – and each writing about the other – hearts began to open and worlds that once stood apart were suddenly united.

The visual stories in “360 Degrees” speak to the hopes of our ProjectFocus participants, many of who have returned to share their experiences of success since their involvement in our program. We are proud that photography has become a creative outlet for many and a hobby for others. More significantly, however, we are proud that their experiences with us are still remembered and fondly cherished. We are proud of them for continuing to think big, do well and expect much. 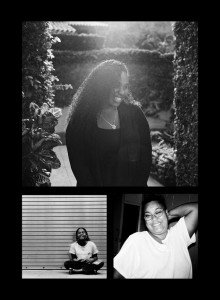 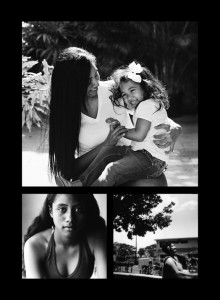 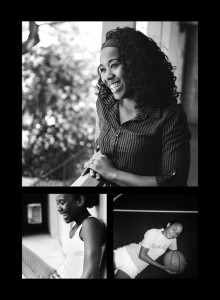 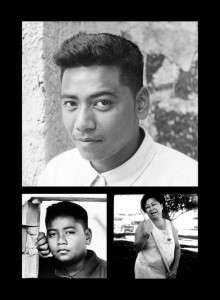 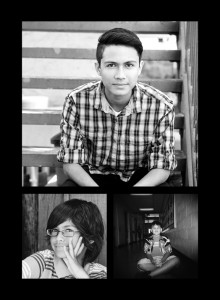 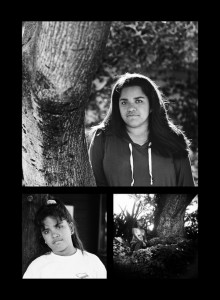 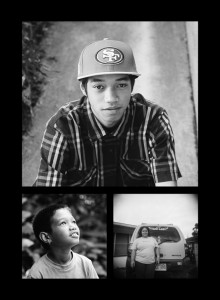 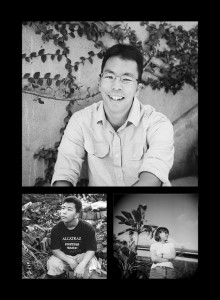 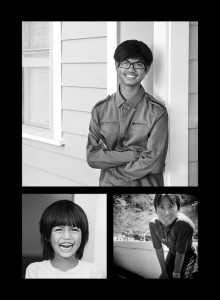 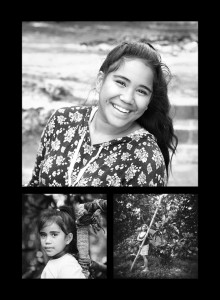