In Collaboration with Kapi`olani Medical Center for Women and Children

2012 | “Wall of Hope: Stories of Courage and Inspiration”

In 2010 and 2011 ProjectFocus exhibits traveled to many locations including Kapiʻolani Medical Center for Women and Children. Many of  ProjectFocus’ HUGS and Down Syndrome ‘Ohana of Hawaii participants had, or were still receiving at the time of the exhibit, critical medical services from Kapiʻolani. Their portraits served as a reminder that regardless of their challenges, these children were happy and leading bountiful and blessed lives.

Inspired by the ProjectFocus exhibits, Martha Smith, Kapiʻolaniʻs CEO, wanted to create a similar exhibit designed to share stories of former patients so that current patients and their families might feel supported and inspired as they braved their medical journeys. In 2012 and again in 2013 ProjectFocus partnered with Kapiʻolani to do just that. Said Martha Smith, “Every day, we care for children and adult patients who are facing life-threatening illnesses or undergoing complex care. Yet, on a daily basis we also have moments of joy. We wish to share these stories of hope with our patients, families and community.”

Collectively, the exhibits featured over 60 black-and-white portraits of former patients. Woven together, these photographs tell the visual stories of those whose lives have been dramatically touched by Kapiʻolani, its staff, nurses, doctors and caring volunteers.

ProjectFocus is pleased to announce that in 2013 the Public Relations Society of America, Hawaii Chapter awarded Hawaii Pacific Health the prestigious “Koa Hammer Award” for its outstanding public relations tactics for “Wall of Hope 2012: Stories of Courage and Inspiration.”

In 1890 Queen Kapiʻolani founded the Kapiʻolani Maternity Home to care for Hawaii’s mothers and babies in response to an unusually high infant mortality rate in Hawaiʻi. In 1978 the hospital later merged with Kauikeolani Children’s Hospital  to later become Kapiʻolani Medical Center for Women and Children (KMCWC). The legacy of care that began more than a century ago continues today as KMCWC remains dedicated to providing Hawaii’s families with the very best medical care available. 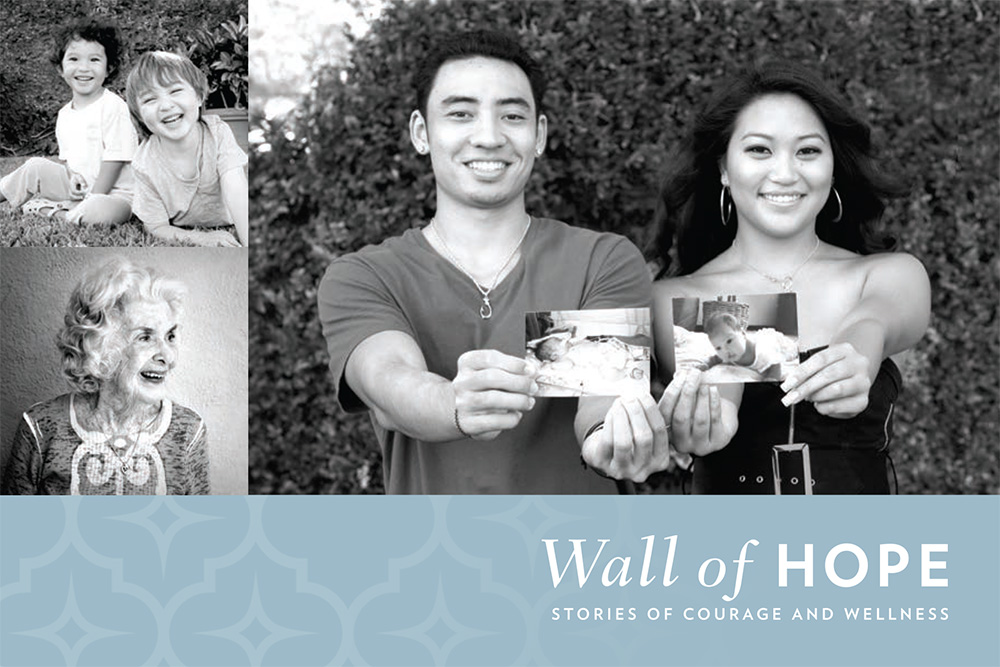 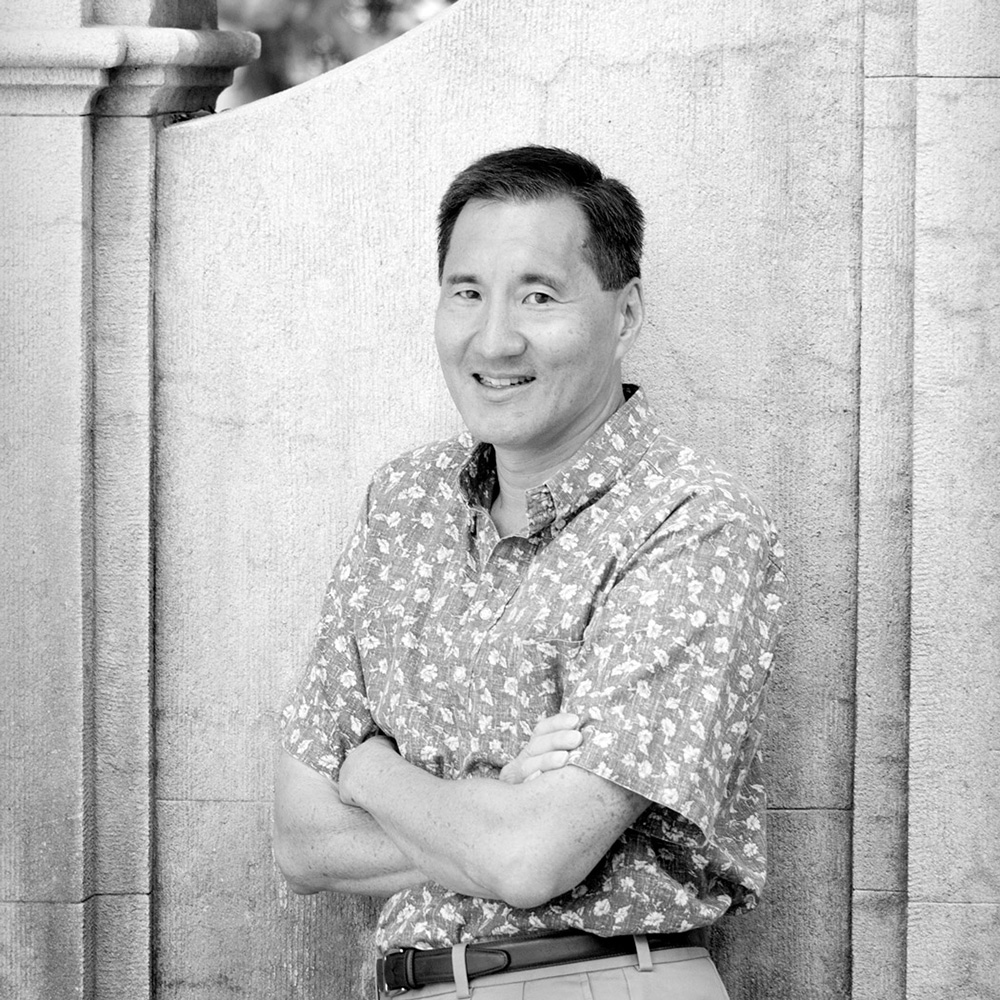 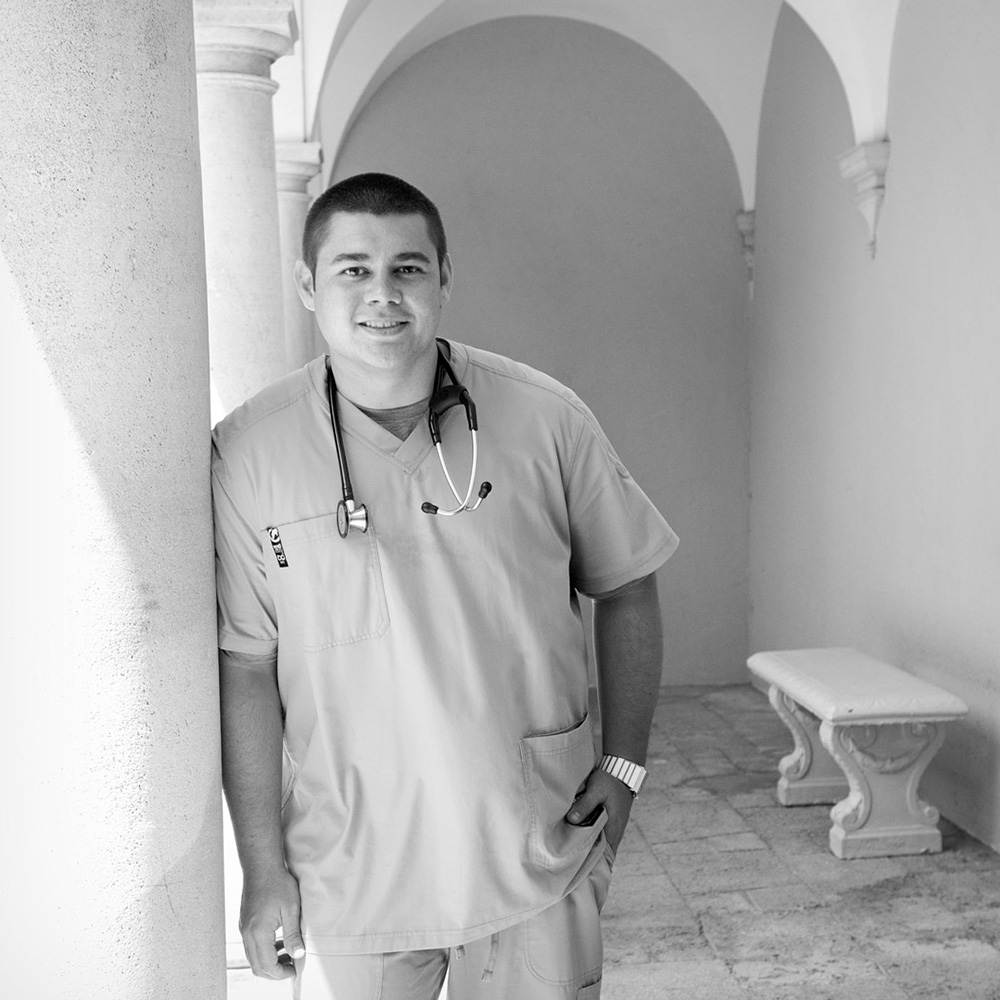 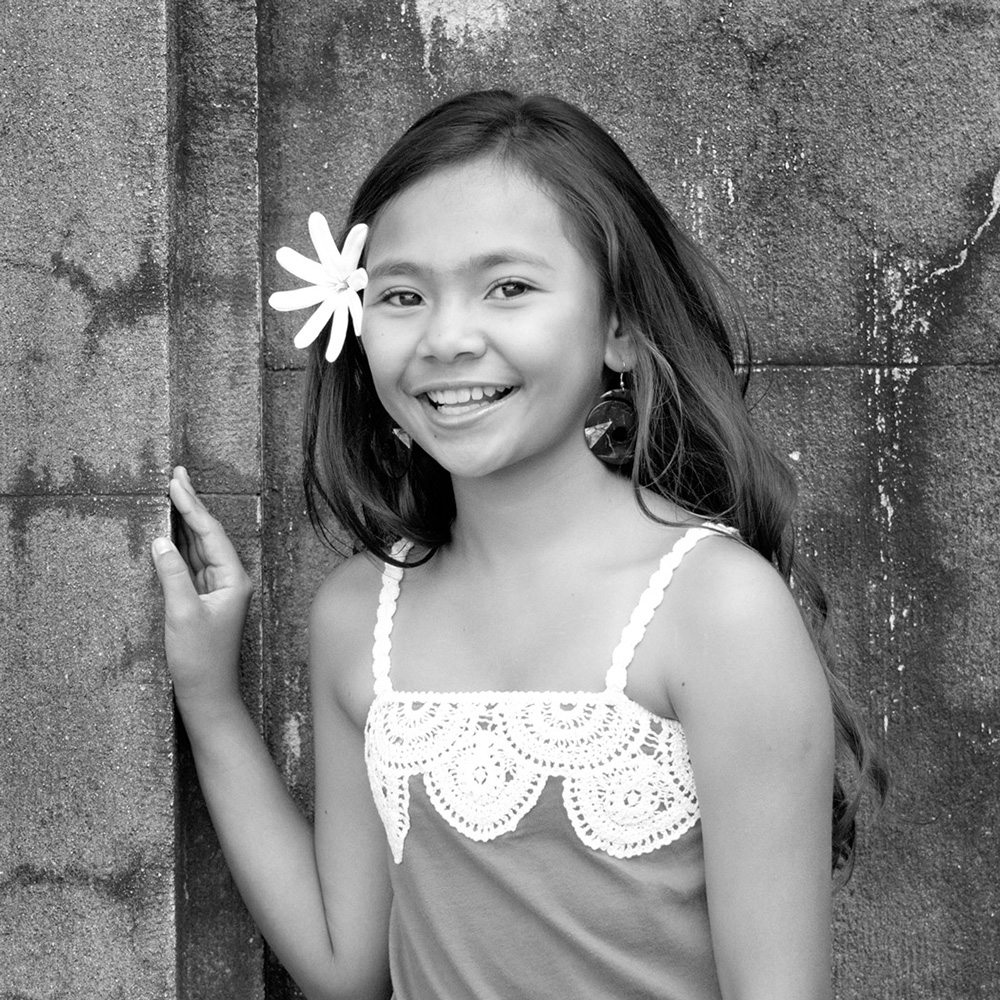 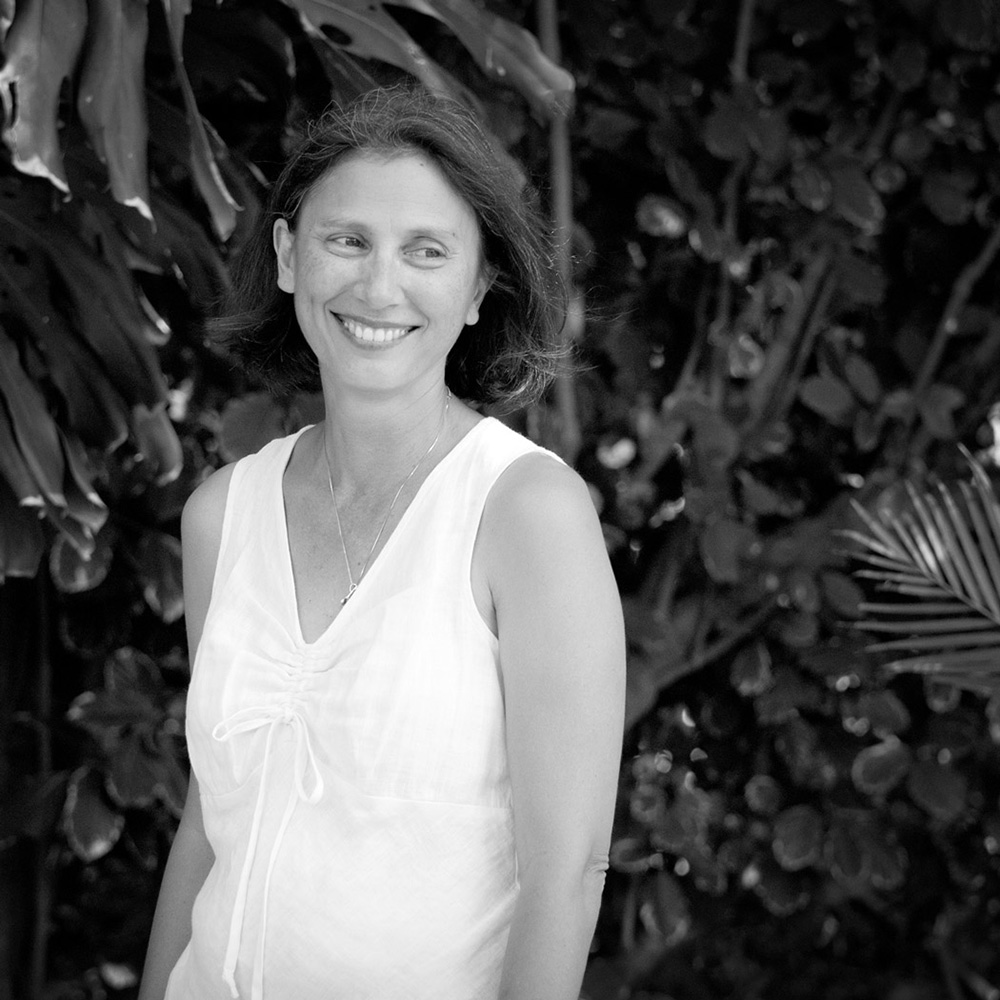 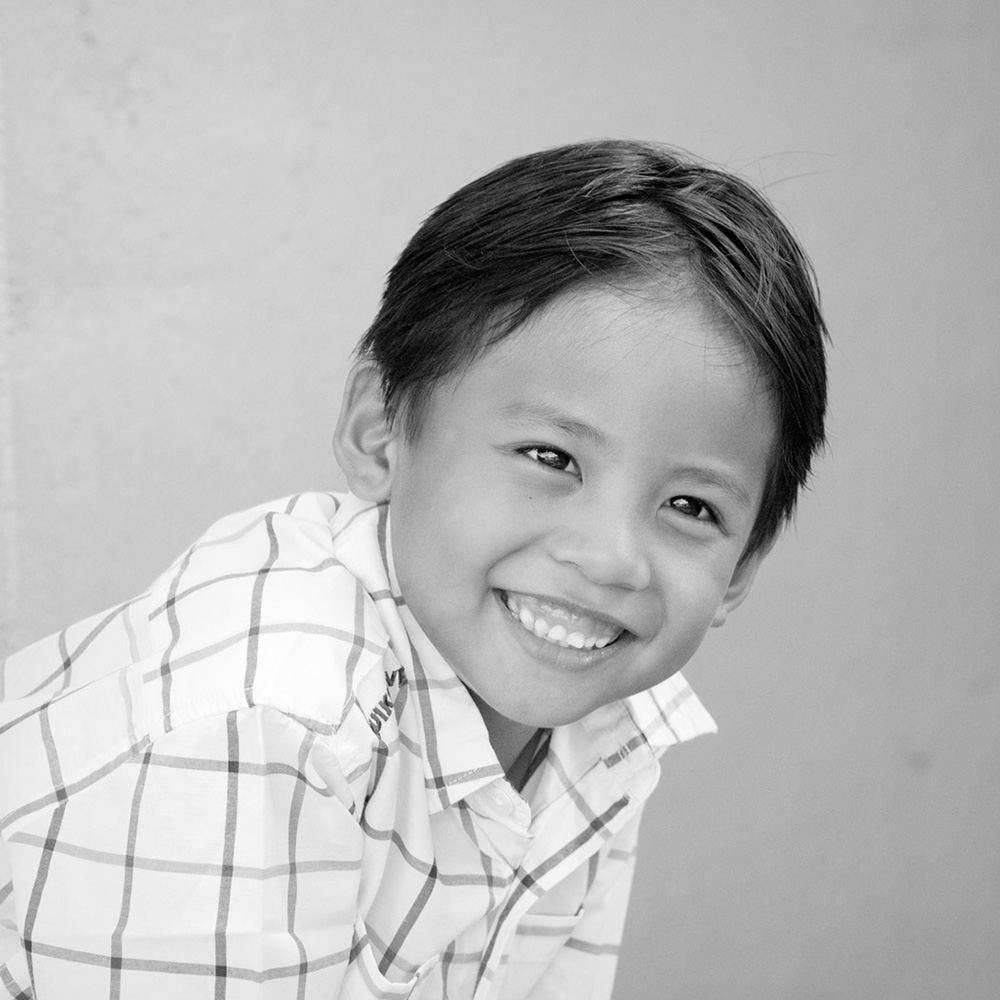 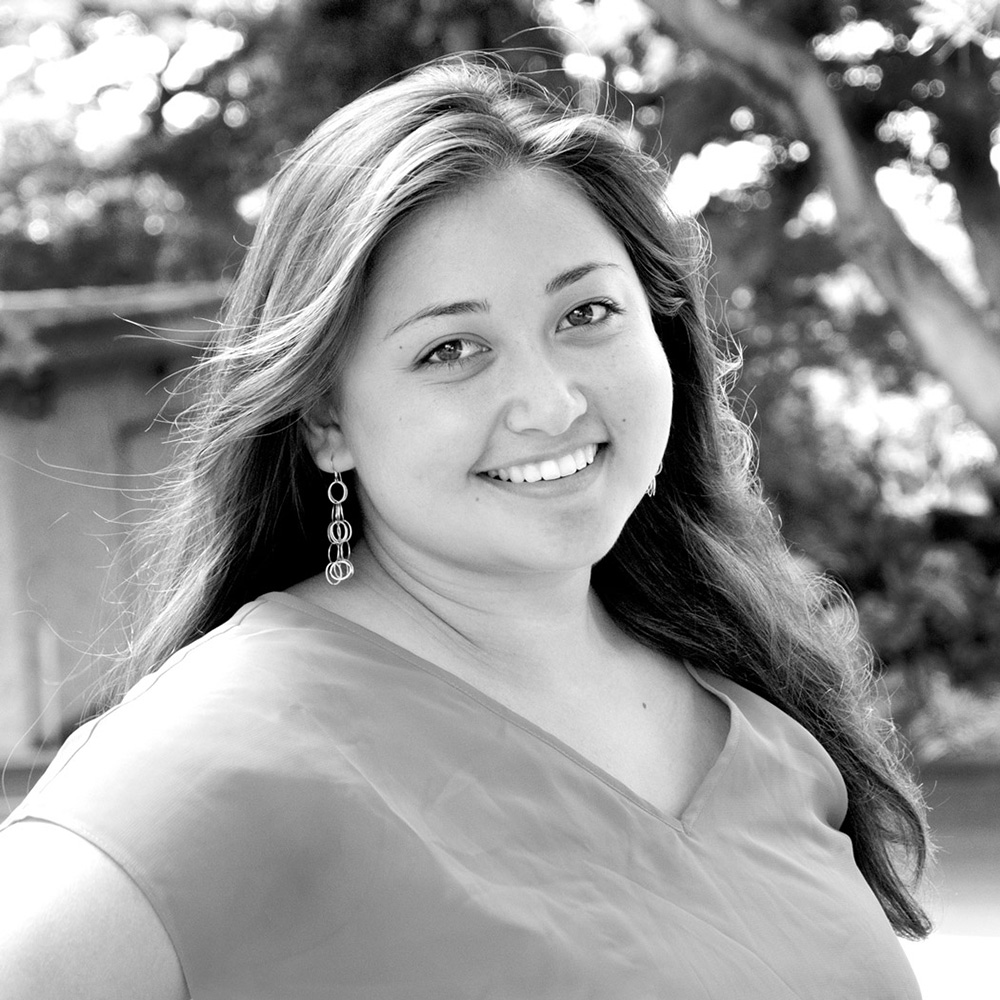 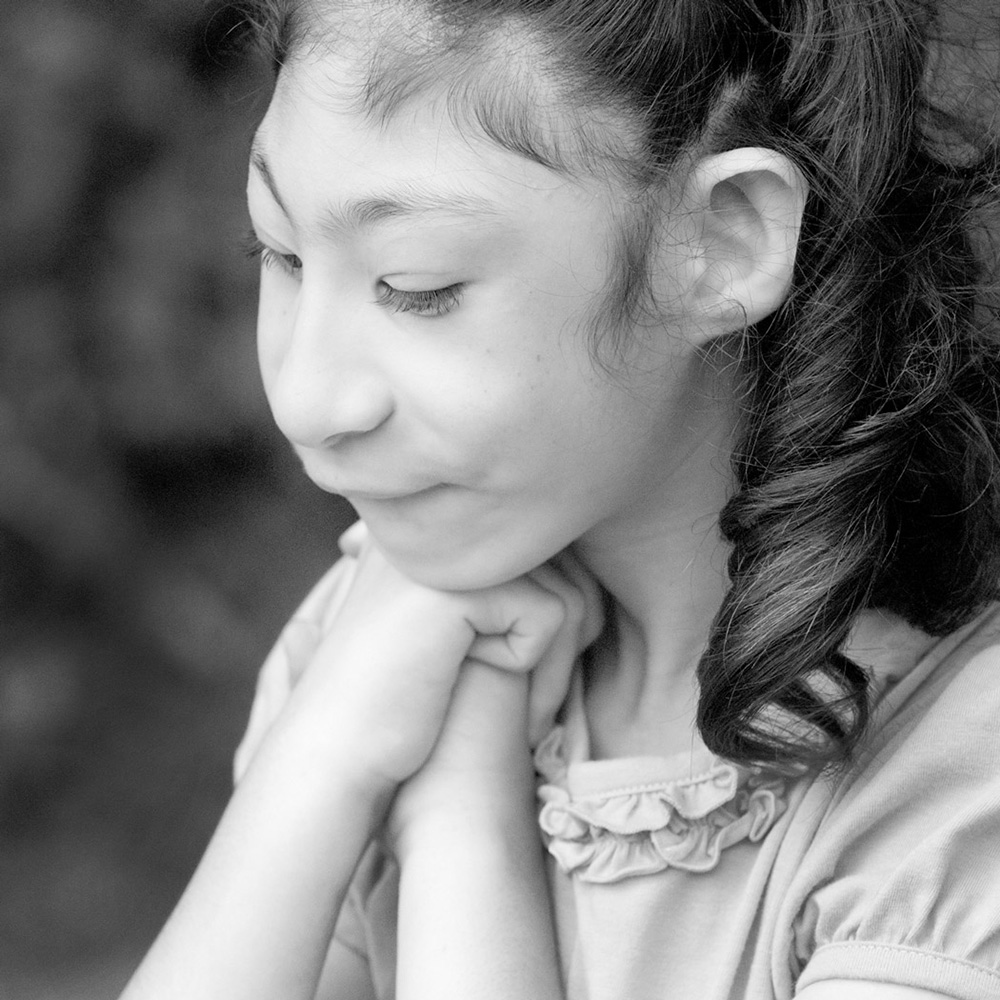 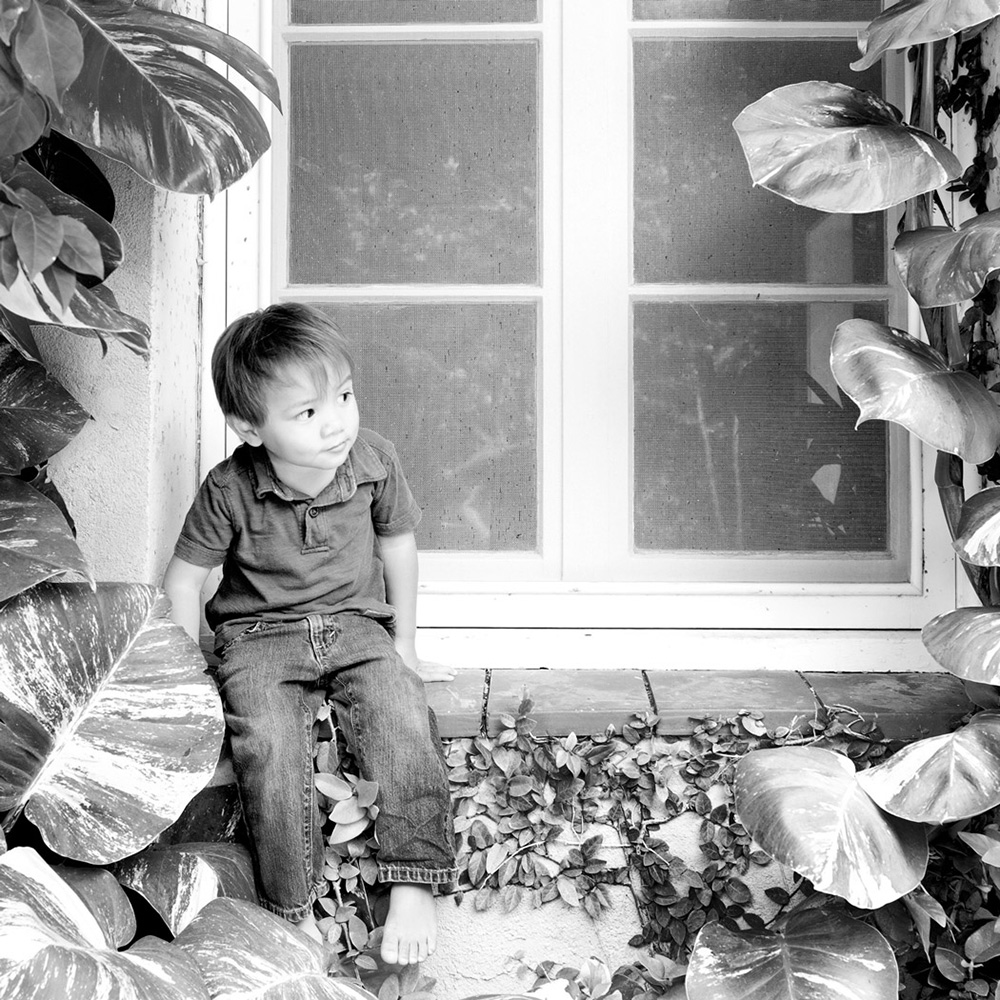 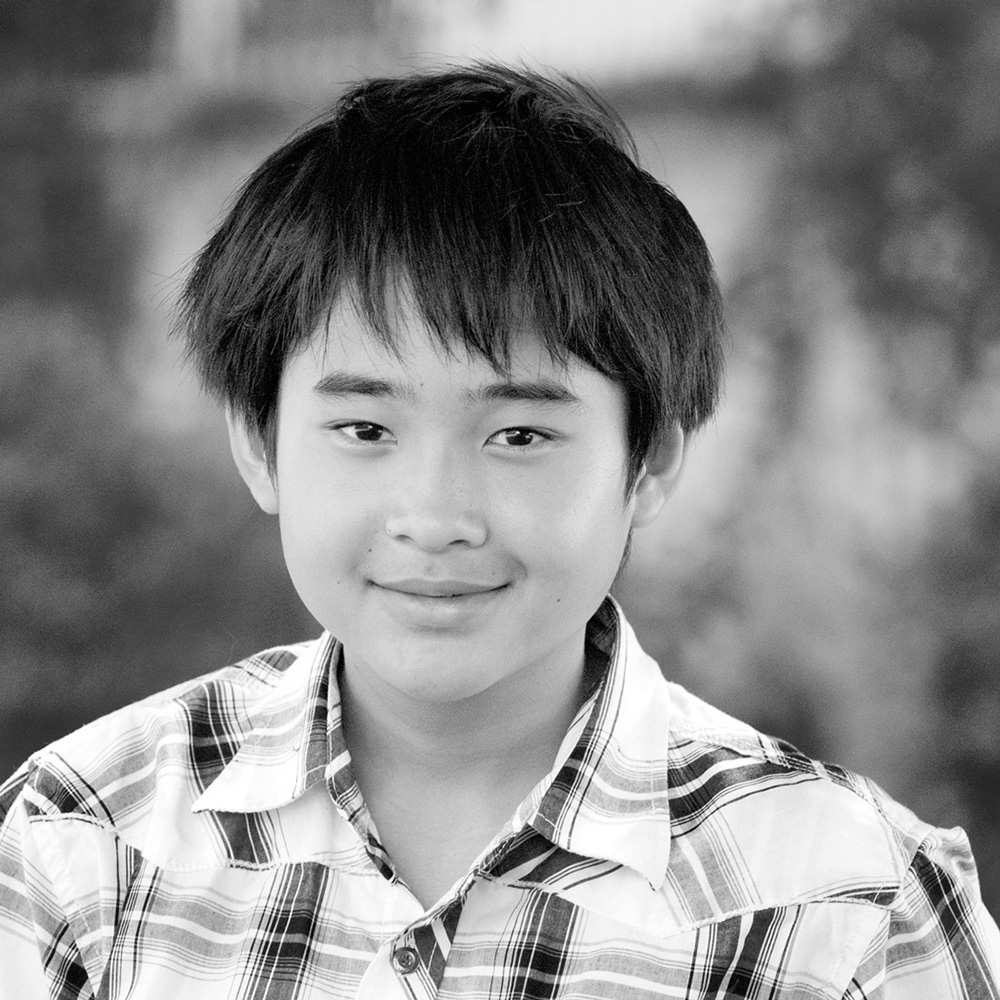 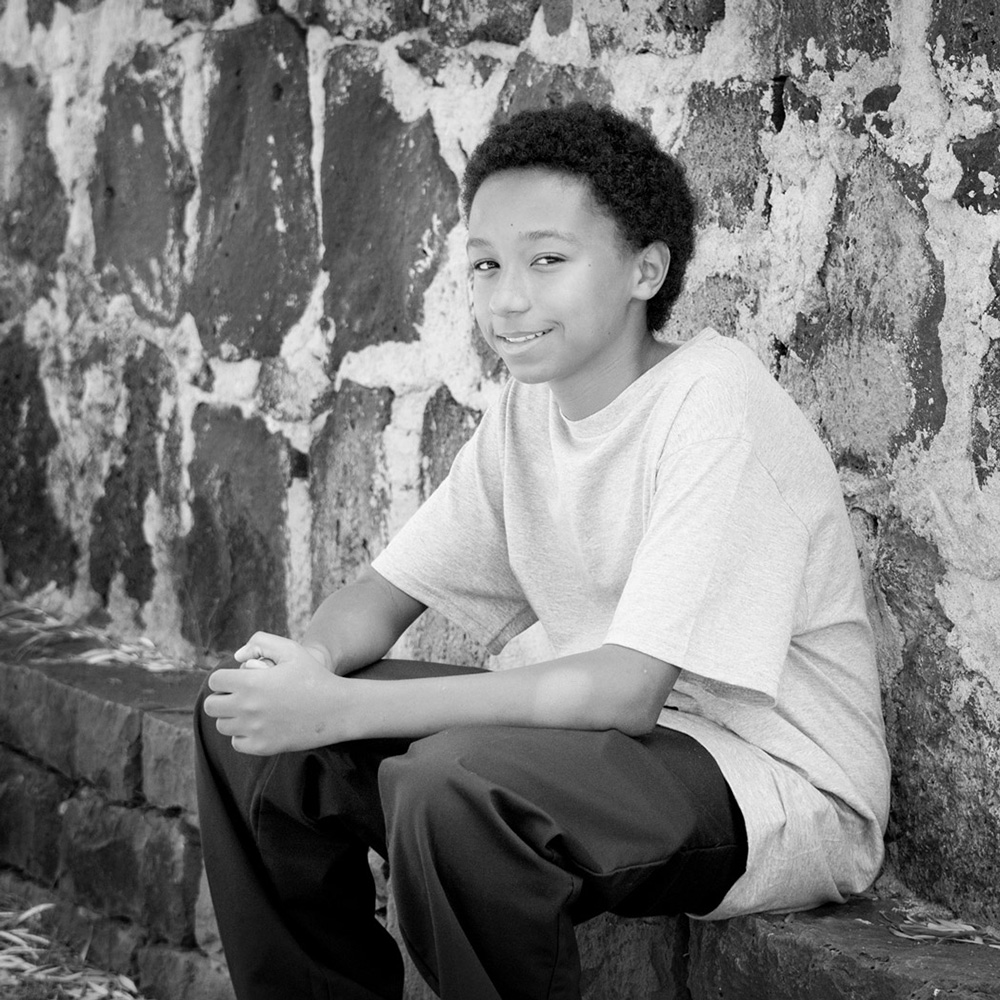 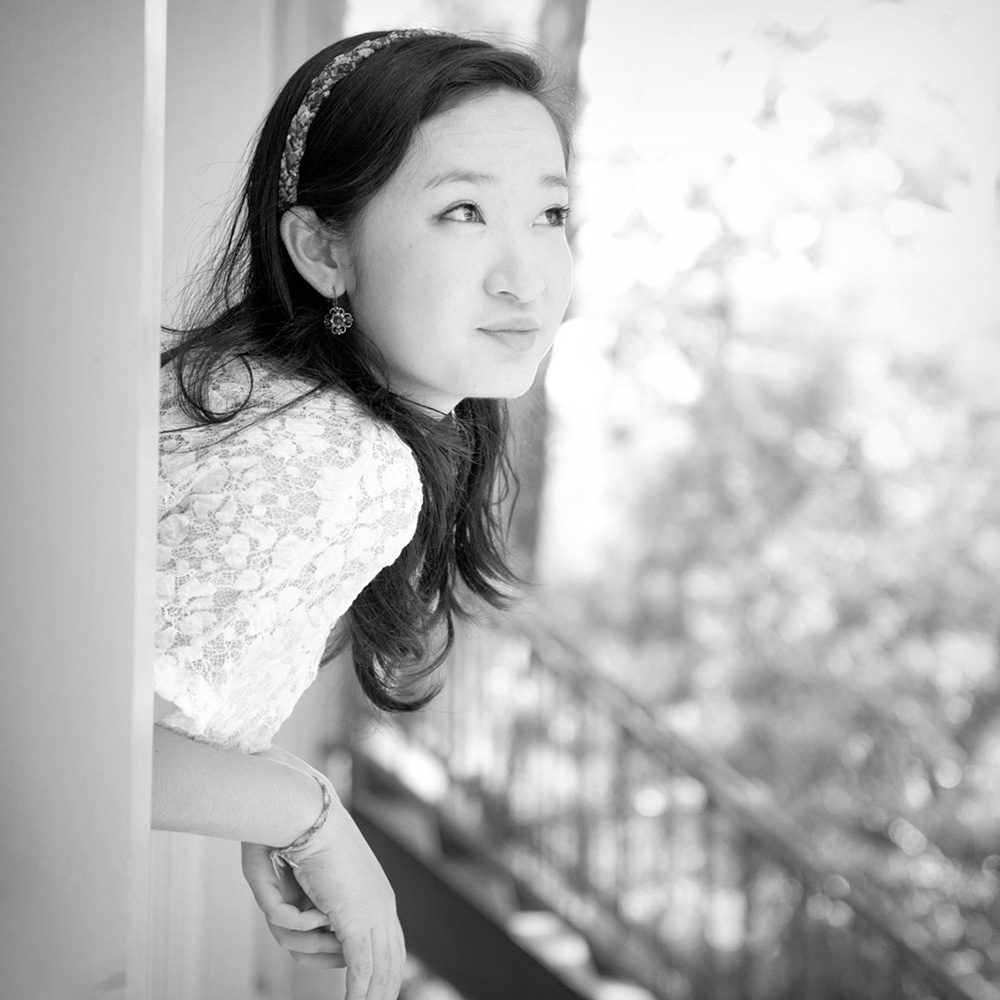 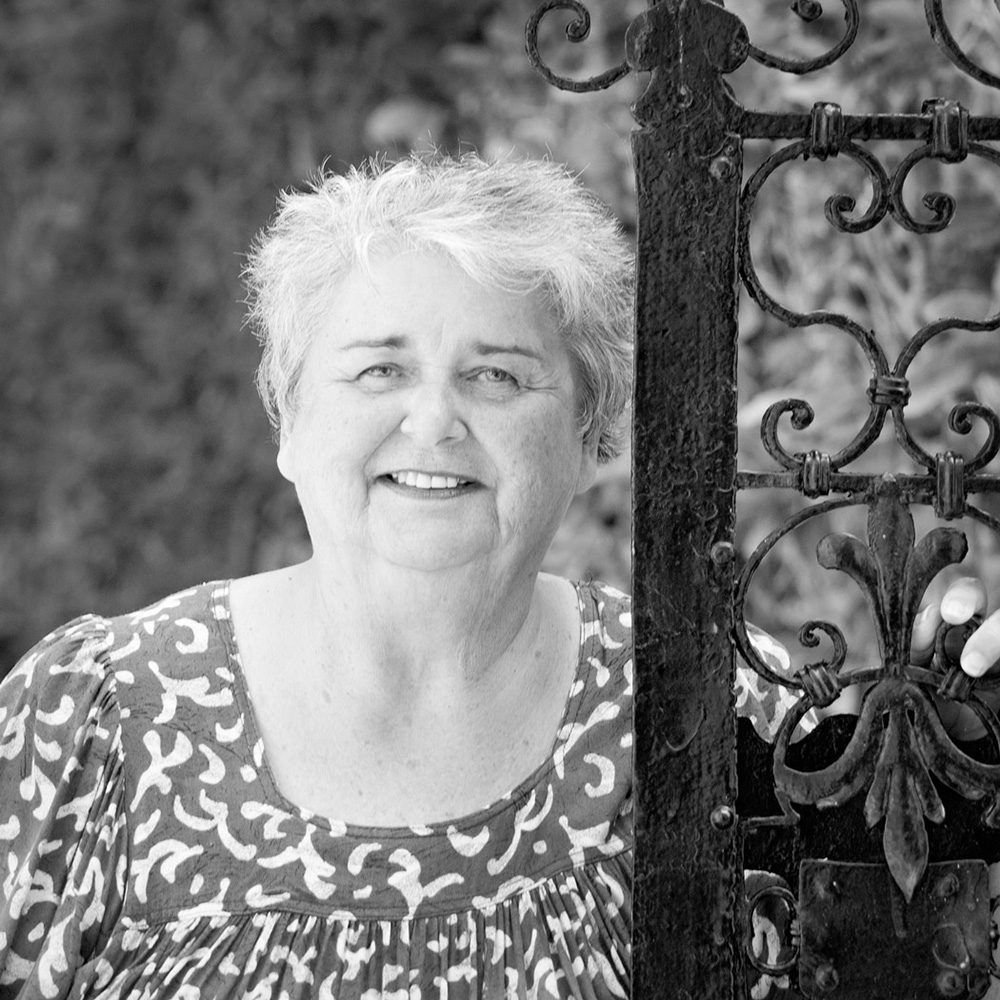 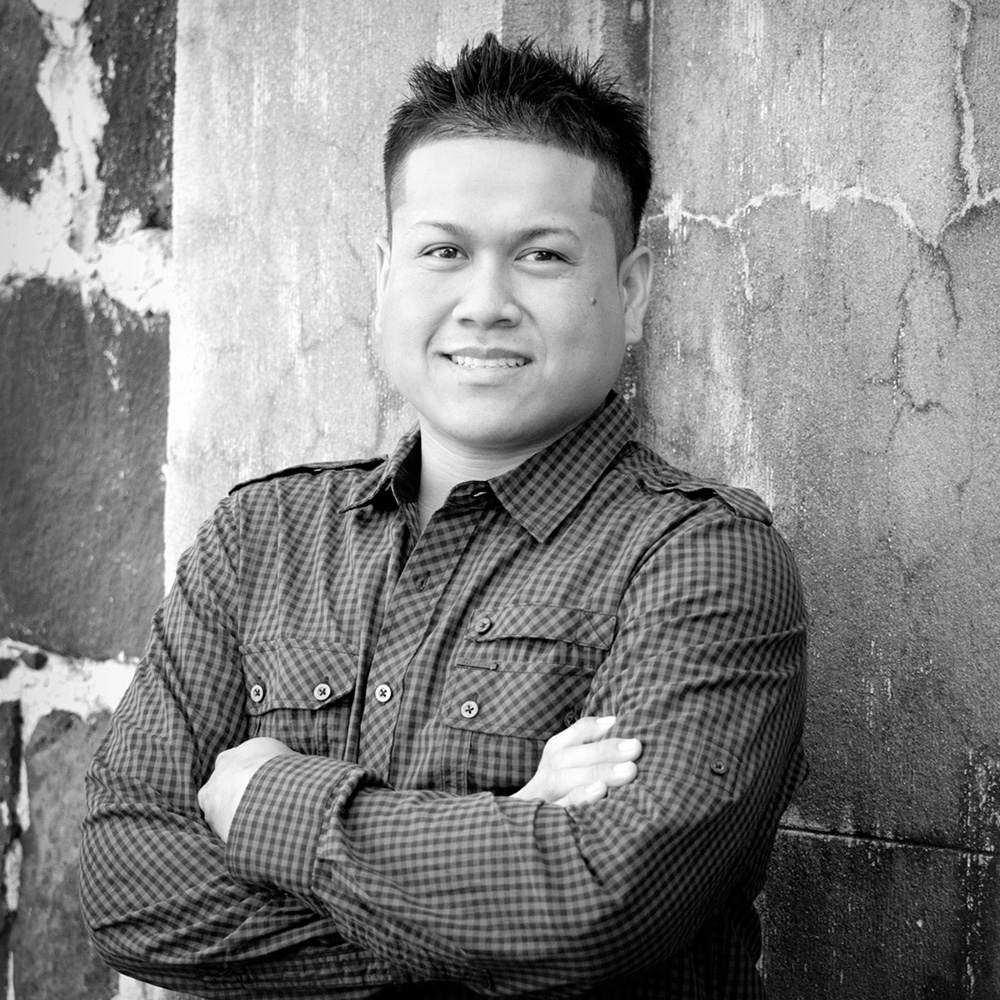 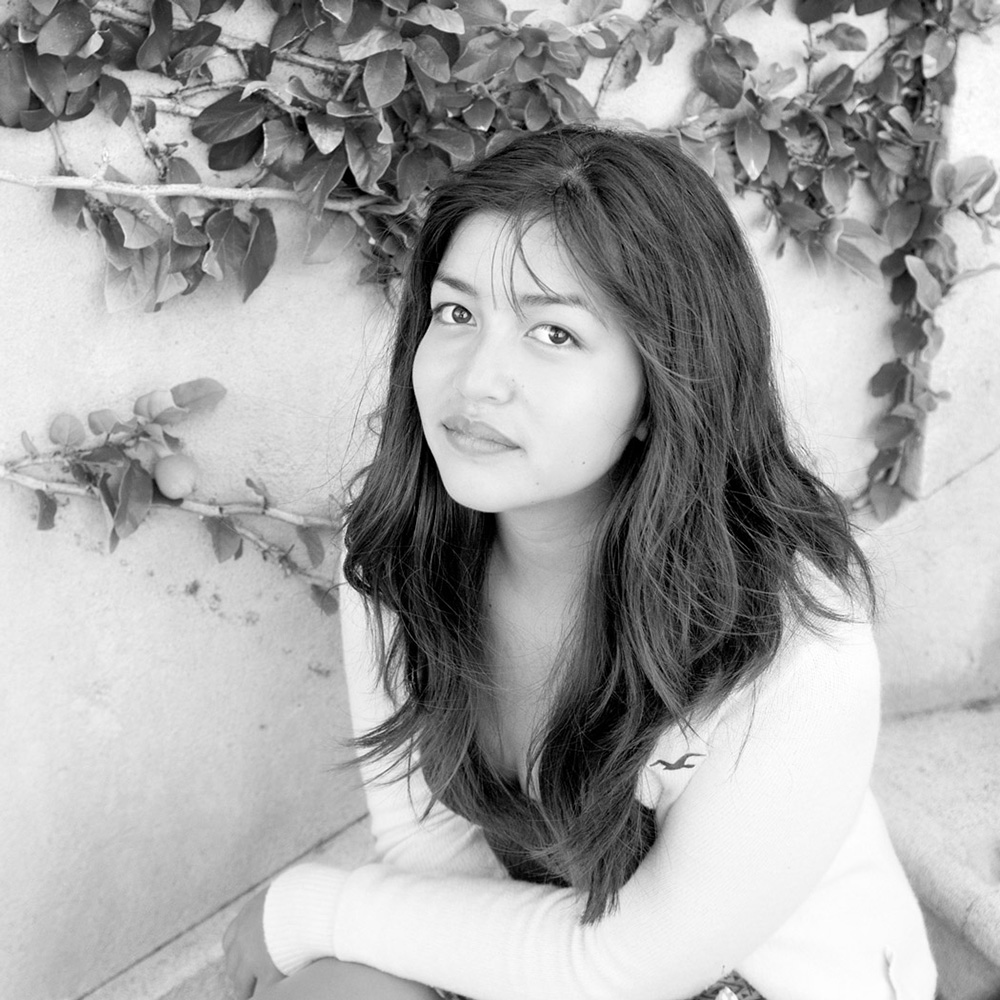 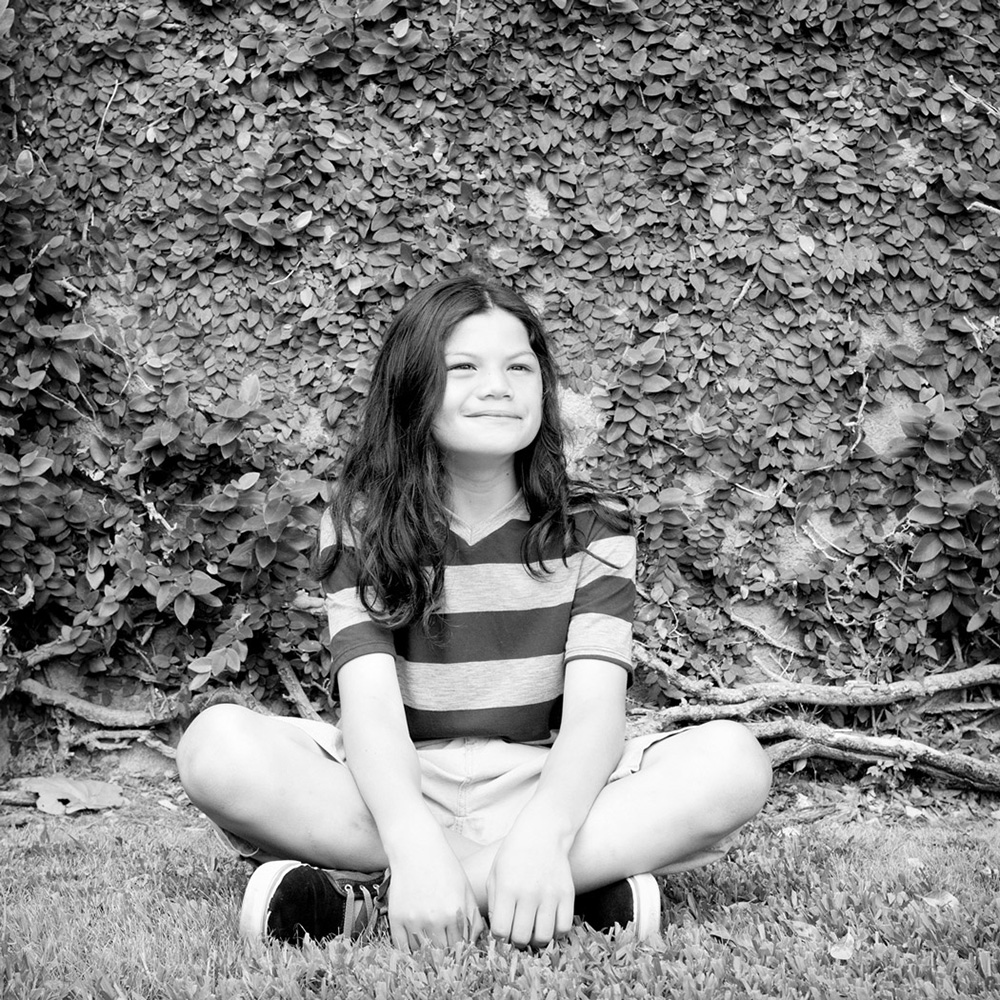 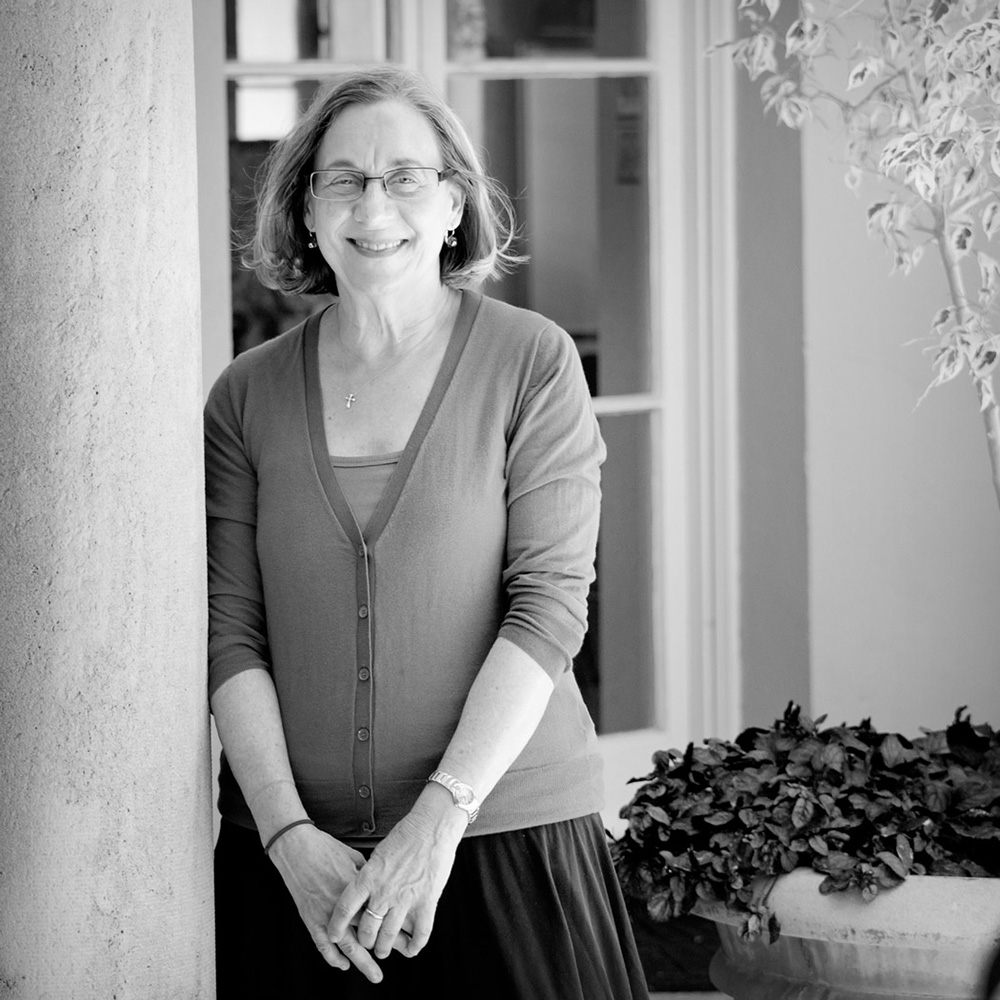 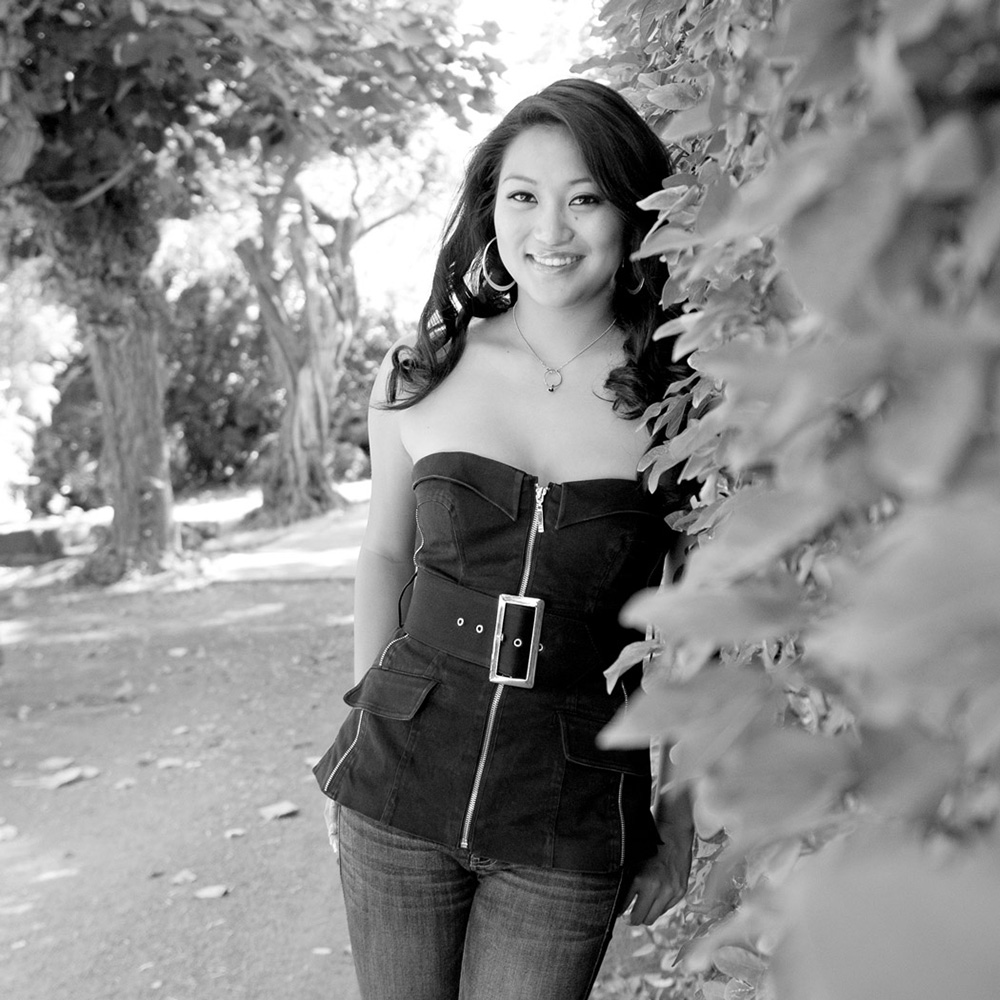 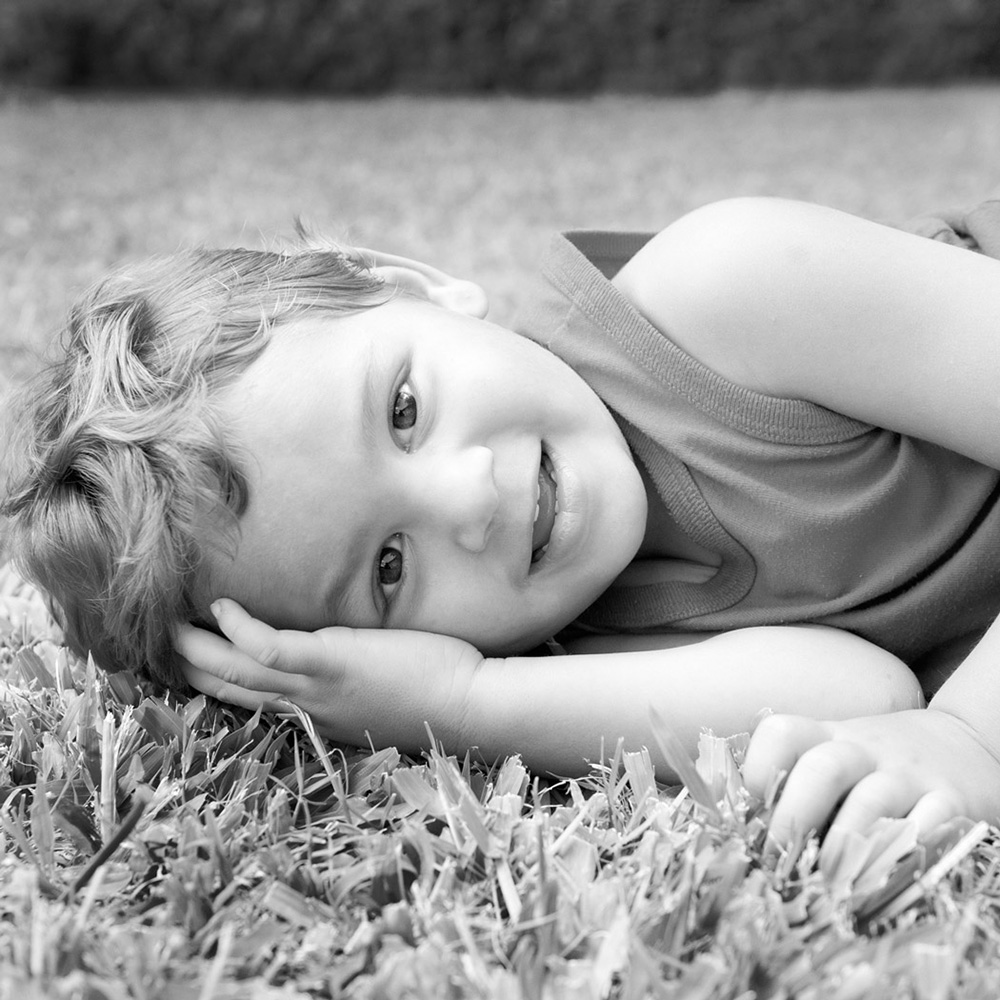 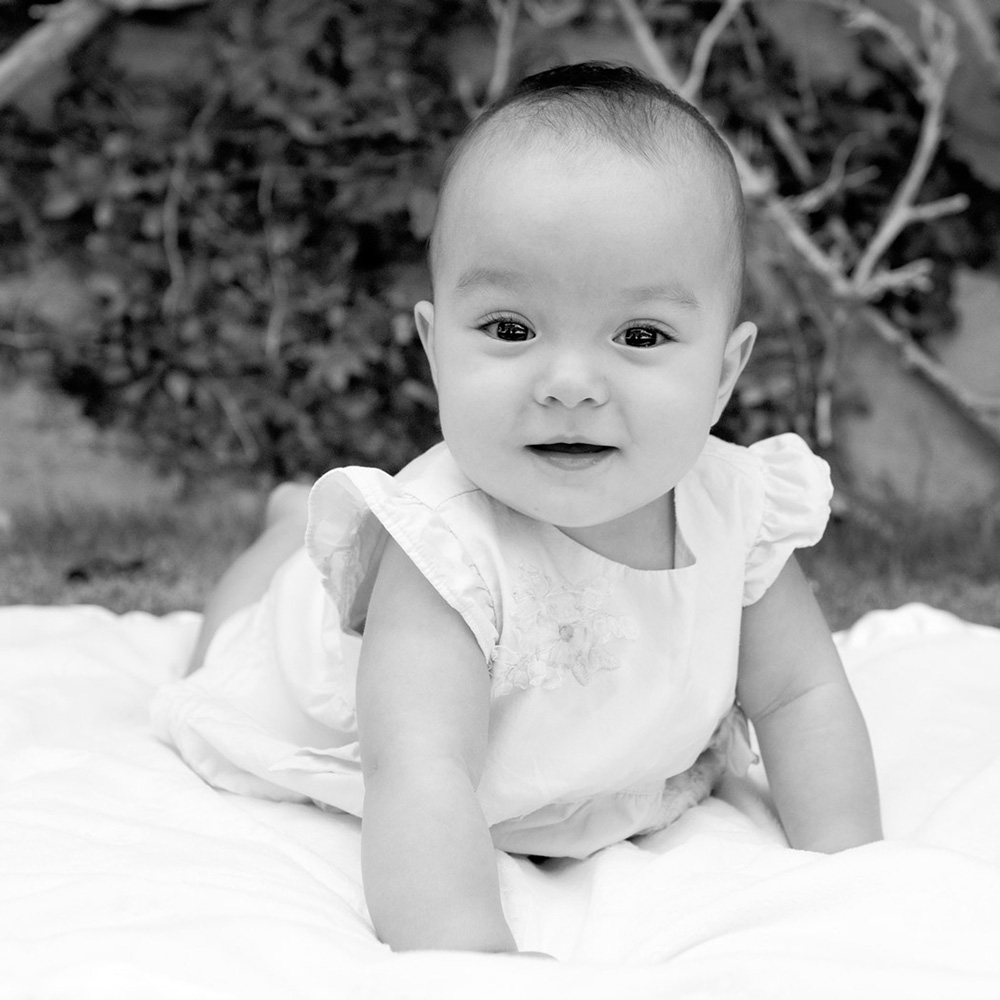