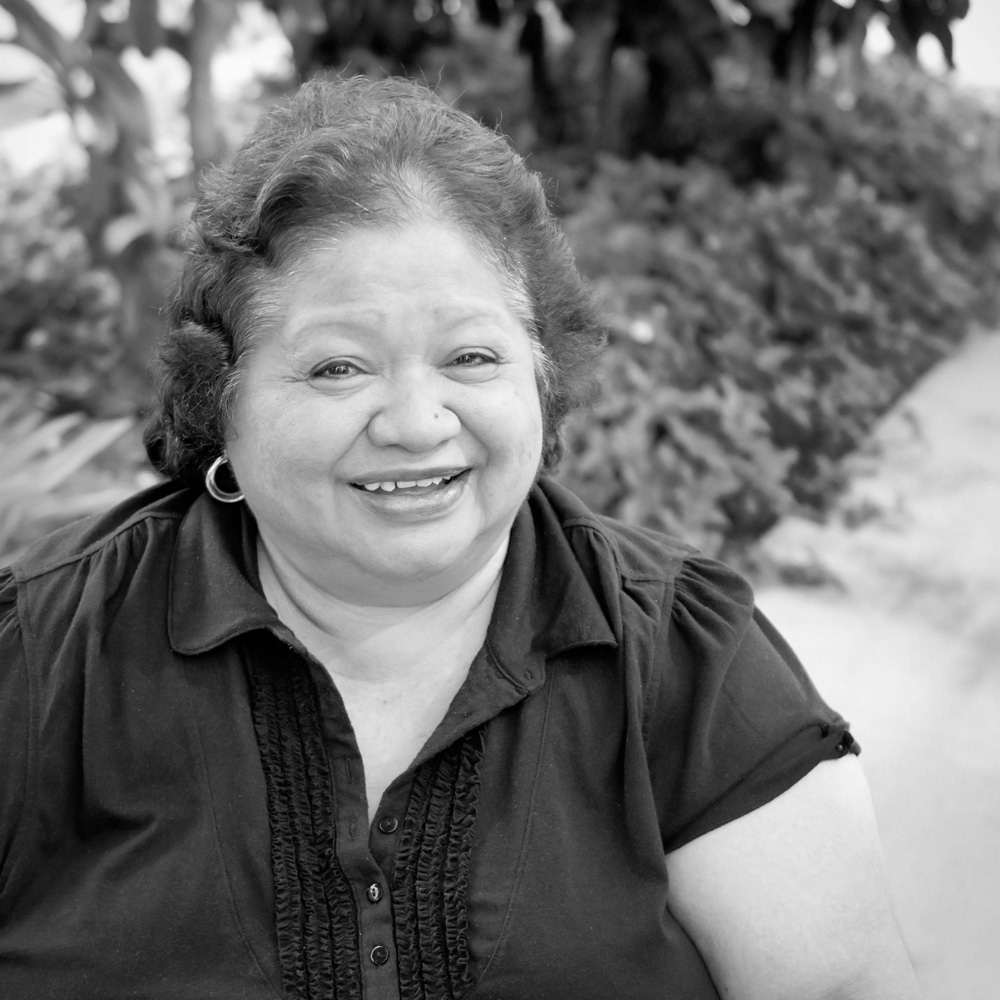 Pam, a caring and sensitive woman, was raised on ‘Oahu and has been living at The Care Center of Honolulu for four years. It is hard to believe that this shy, demure and humble woman was once a party girl whose life was unexpectedly altered when a friend approached her at a party and asked about her relationship with God, which, at that time, was non-existent. This friend would soon become the catalyst to change Pam’s way of life from a happy-go-lucky girl to one devoted to God.   Pam now dedicates her life to her family and has a “warm relationship with God,” from which she has gained strength during times of adversity, including the untimely death of her beloved son. 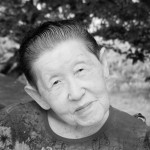 Hatsuko2014 | Reflections. In Their Words. 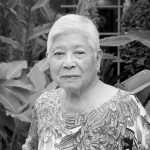