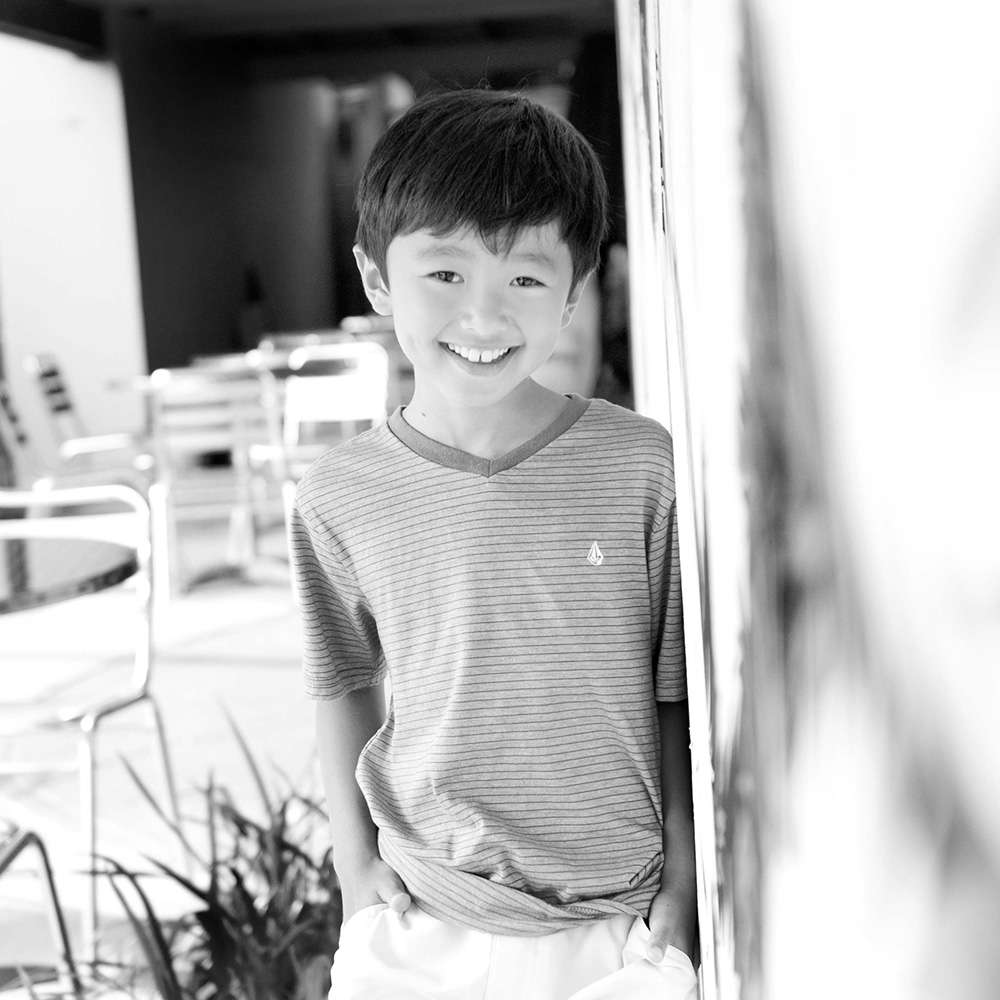 A few weeks shy of his second birthday, Landon woke up with a fever. However, four weeks later, Landon still had a fever and his parents, Todd and Laurie, knew something was wrong. Landon’s pediatrician told them that it could be cancer and he was referred to Dr. Bob Wilkinson, a pediatric oncologist at Kapi‘olani. All of the medical procedures that Landon endured were extremely challenging, but the extraordinary team at Kapi‘olani made Landon feel comfortable every step of the way. Landon’s fever finally disappeared after seven weeks and he was ultimately given a clean bill of health. “As a pediatrician myself, it was devastating to hear that Landon might have cancer,” said Laurie. “We are eternally grateful to Kapi‘olani and its team of physicians and nurses for being there for us when we needed them the most.” Today, Landon attends ‘Iolani School and enjoys playing baseball, basketball, Pokemon and Kendama. 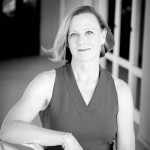 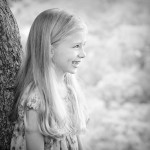