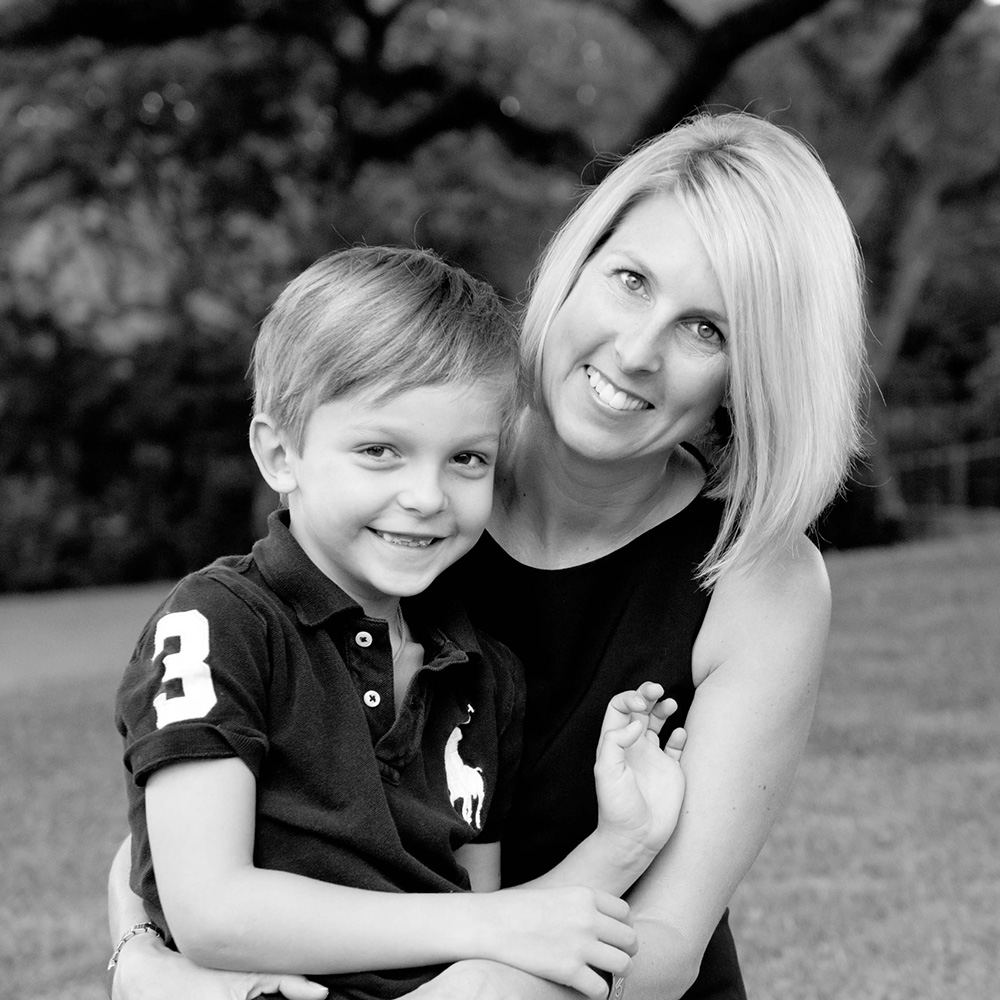 The Hehir family previously lived in New York before relocating to Hawai‘i. Kim was a vice president for The Leading Hotels of the World and traveled frequently. While on a business trip to Hawai‘i in 2005, and 27 weeks pregnant, Kim suffered a placental abruption, a condition in which the placenta separates from the inner wall of the uterus prior to delivery. She was taken to Kapi‘olani where she remained for two weeks, and then was managed as an outpatient until her son, Michael, was born. During the delivery, Kim had a cord prolapse. Michael developed pyelitis, or dilated kidney, and had to take antibiotics for his first three months of life. Now living full-time in Hawai‘i, Kim and Michael are both doing well. Michael is a student at Hanahau‘oli School and Kim is now retired and serves as a member of the Kapi‘olani Health Foundation. 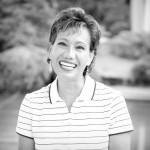