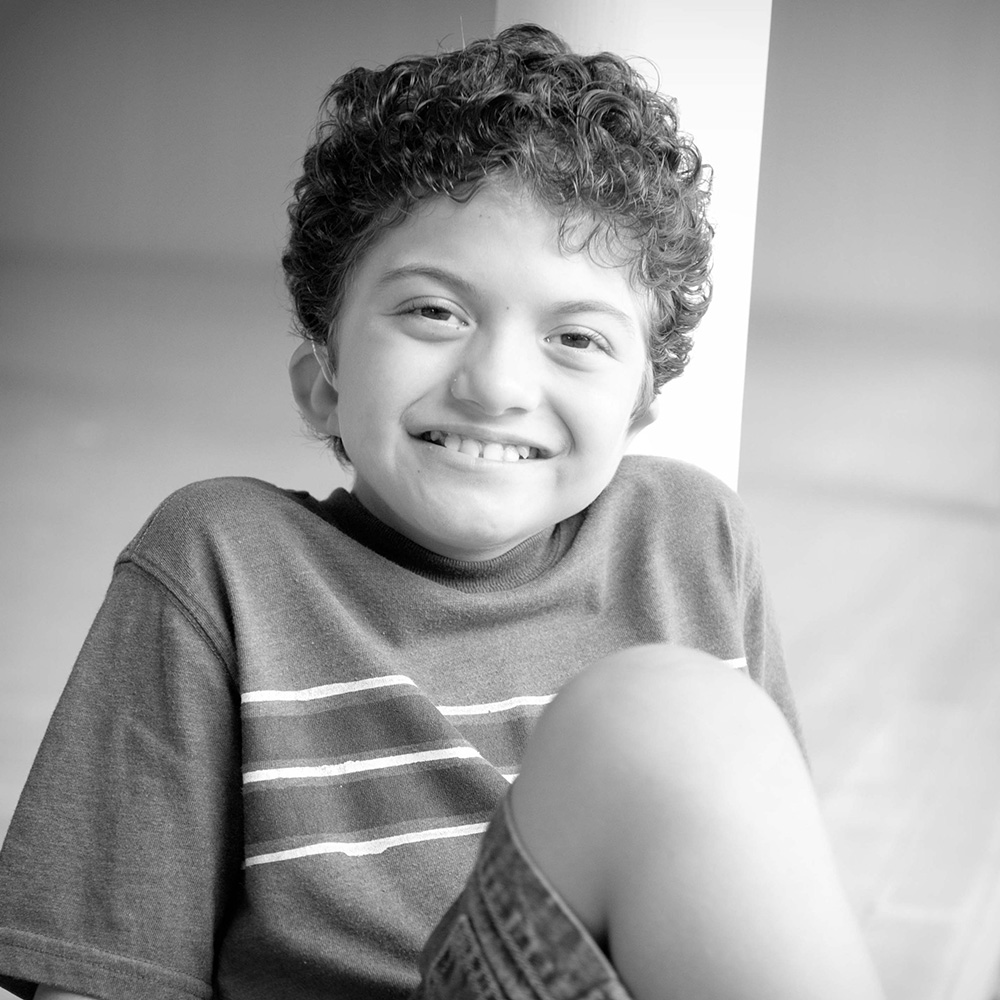 Amanda had a normal pregnancy and delivery, but soon after her son, Ikaika, was born, he was rushed to Kapi‘olani Medical Center because he was having difficulty breathing. Doctors realized that Ikaika had a hole between his esophagus and trachea that required surgery. When he was two months old, Ikaika received a tracheotomy tube that allowed him to breathe normally and thrive. He spent four months in the Neonatal Intensive Care Unit before coming home. To date, Ikaika has had a total of 12 surgeries and continues to receive medical care at Kapi‘olani. According to his parents, Solomon and Amanda, he is quite the miracle boy. “It’s very overwhelming to have a child in the hospital, but the amazing nurses and doctors at Kapi‘olani helped us learn how to become Ikaika’s advocates and champions,” said Amanda. Ikaika is a fourth grader at Aikahi Elementary School and was recently named the 2013 Children’s Miracle Network Child for Kapi‘olani. 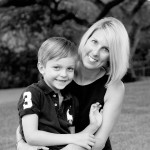