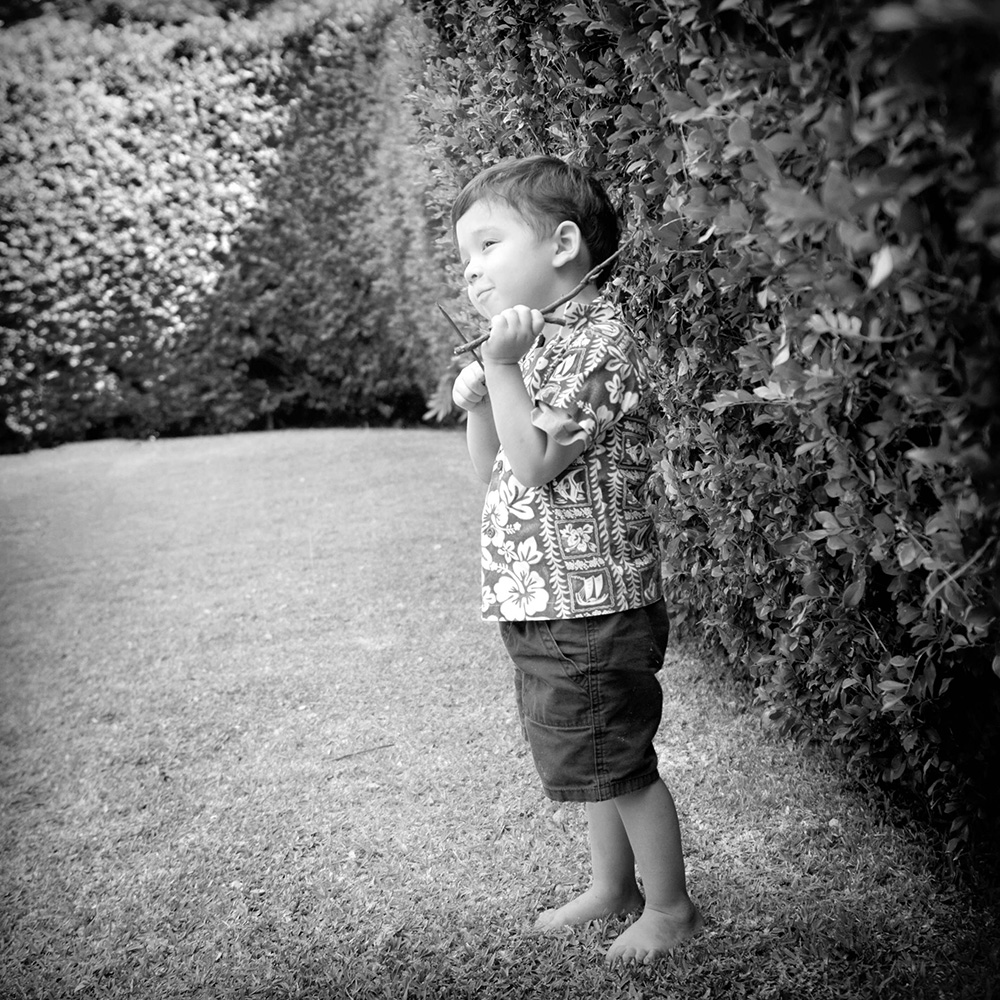 When Jack was two months old, his parents noticed he had multiple café au lait macules (pigmented lesions resembling coffee with cream) on his body and that one of his eyes appeared smaller than the other. His pediatrician, Dr. Michael Sia, diagnosed Jack with Neurofibromatosis Type 1 (NF1), a genetic disorder that can cause skin lesions or tumors. “As parents, we were devastated to learn about NF1,” said his mom, Robin. “Because we didn’t know the extent of his condition, we started to imagine the worst, such as painful spine tumors and a severely deformed appearance.” According to Jack’s parents, his team of doctors at Kapi‘olani gave them incredible hope and perspective and as Jack grew, he simply blossomed. “Jack is an old soul and has taught us so much,” said Robin. Jack attends Le Jardin Academy preschool and enjoys swimming, singing, gymnastics, art, and most of all, eating. 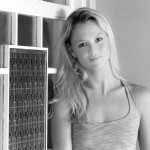 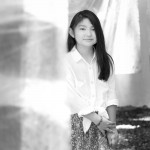