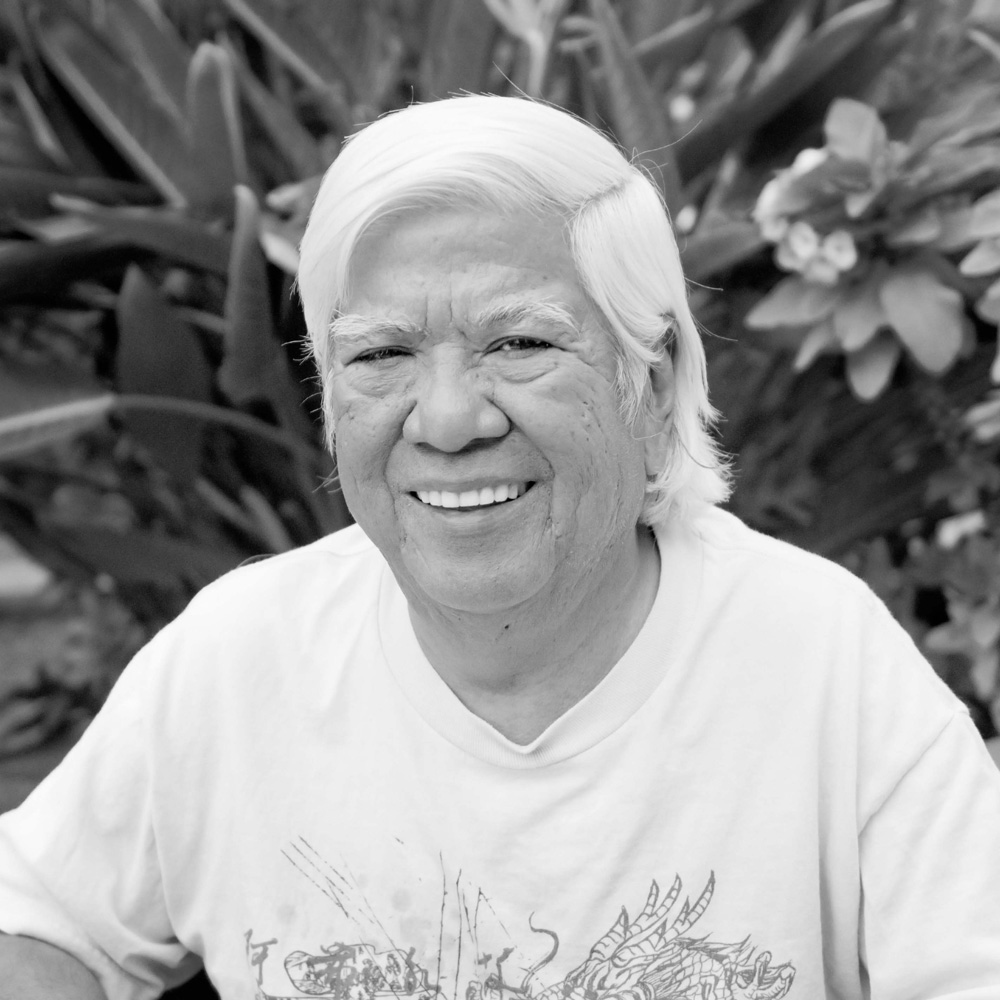 George, of Okinawan and Japanese ancestry, was born and raised in Kalihi along with his two sisters. As the “baby” of the family, he was always well cared for and his mother has continued to visit him at CCOH every Sunday for the past eight years. George, a graduate of Farrington High School, later joined the Navy and specialized in interior communication while stationed in Norfolk, VA. Georgeʻs career path took him to Oklahoma and eventually back to Hawaiʻi in the early 80ʻs where he became a biomedical technician. George told us that his career in the biomedical field was one of the proudest accomplishments in his life but added, “This was all good, but my family is really the most important of all.” 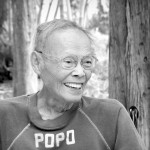 Fah Soong2014 | Reflections. In Their Words.

Hatsuko2014 | Reflections. In Their Words.