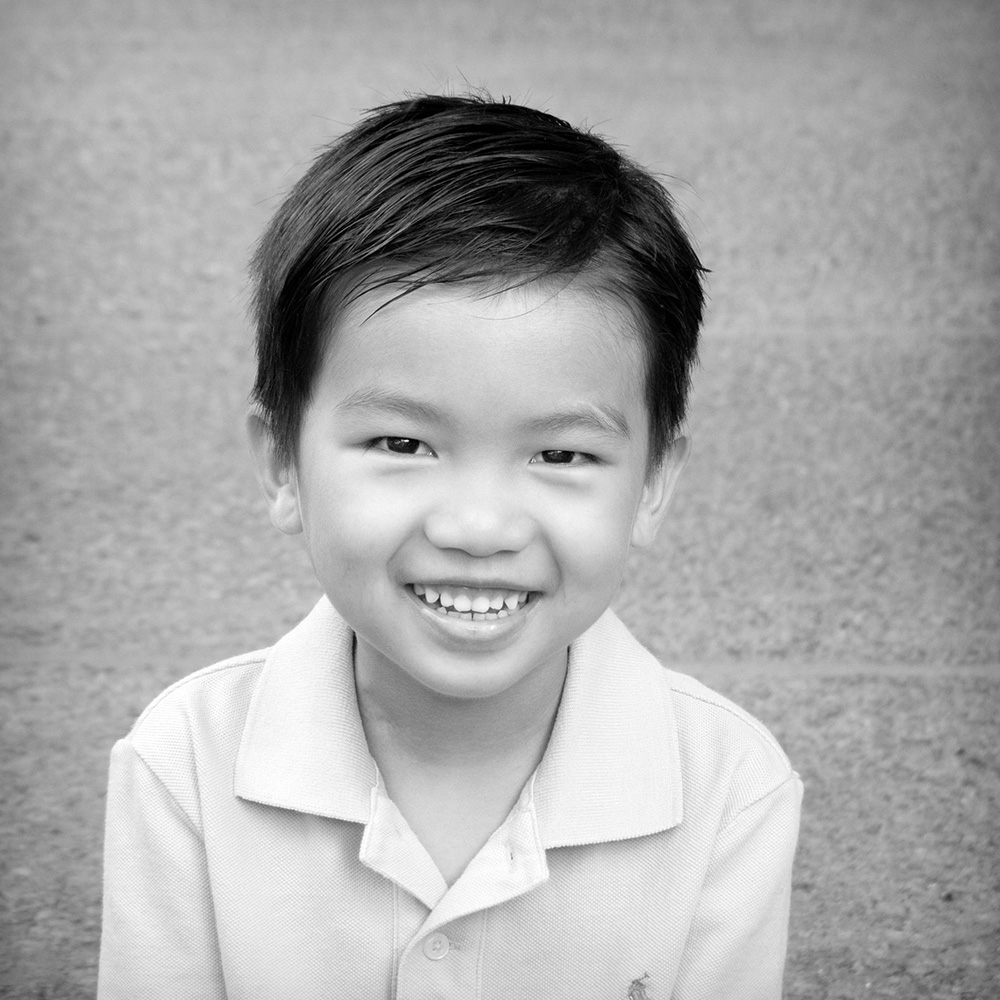 
Diagnosis: Complications from the Flu

Eric was just 15 months old when he was hospitalized in 2009 due to complications from a virus. He was very lethargic and had a fever and was eventually placed on ECMO, a lifesaving heart and lung bypass machine for pediatric patients whose bodies cannot support their major organs. “We were shocked to learn what was happening to Eric,” said his parents, Dexter and Sandy. “It was incredibly difficult to hear a “Code Blue” being called in the hospital and then realizing it was for Eric. It was at that point that the team at Kapi‘olani told us about ECMO, and this technology ultimately saved our son’s life.” Today, Eric is doing well. He enjoys playing with cars and Lego and currently attends Mānoa Elementary School. 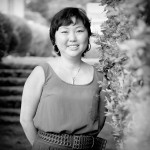