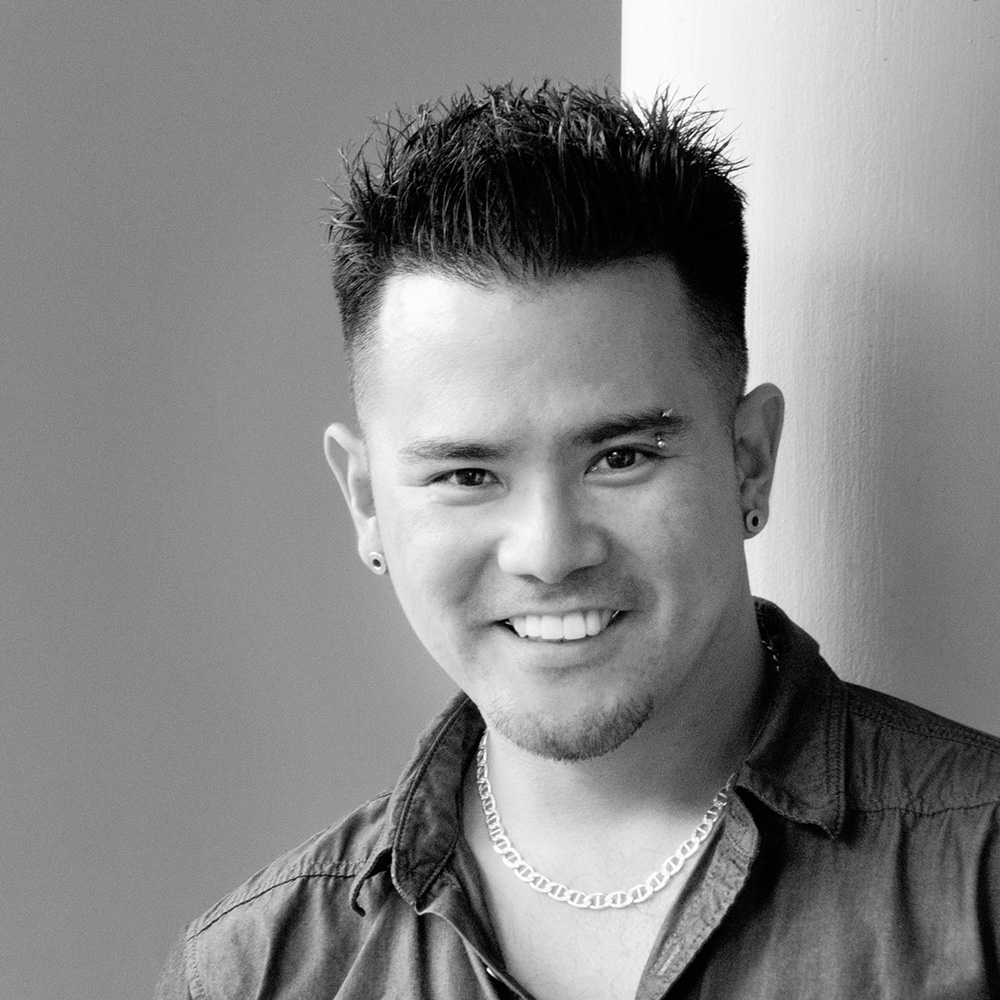 Devin was born at Kapi‘olani Medical Center and for the most part, was a healthy boy. However, when he was 11, his parents learned that Devin had leukemia, a diagnosis that would keep him in and out of the hospital for four years. It was difficult for both Devin and his family as he endured numerous chemotherapy treatments, procedures and tests before he finally went into remission. The emotional impact was tough on Devin, too, as he often felt isolated. He recalls that a rubber ducky became his “best friend” while he was hospitalized and that experience became the inspiration for the formation of his not-for-profit organization, Prayers on Wings. The organization provides emotional support to children dealing with critical illnesses and their families, and works with Kapi‘olani patients to build bridges of communication between children in crisis and their families. “I feel blessed to be able to give back in this way, but even more so to Kapi‘olani, which was my home for many years,” said Devin. 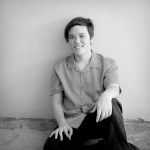 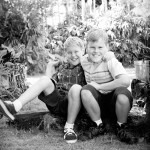