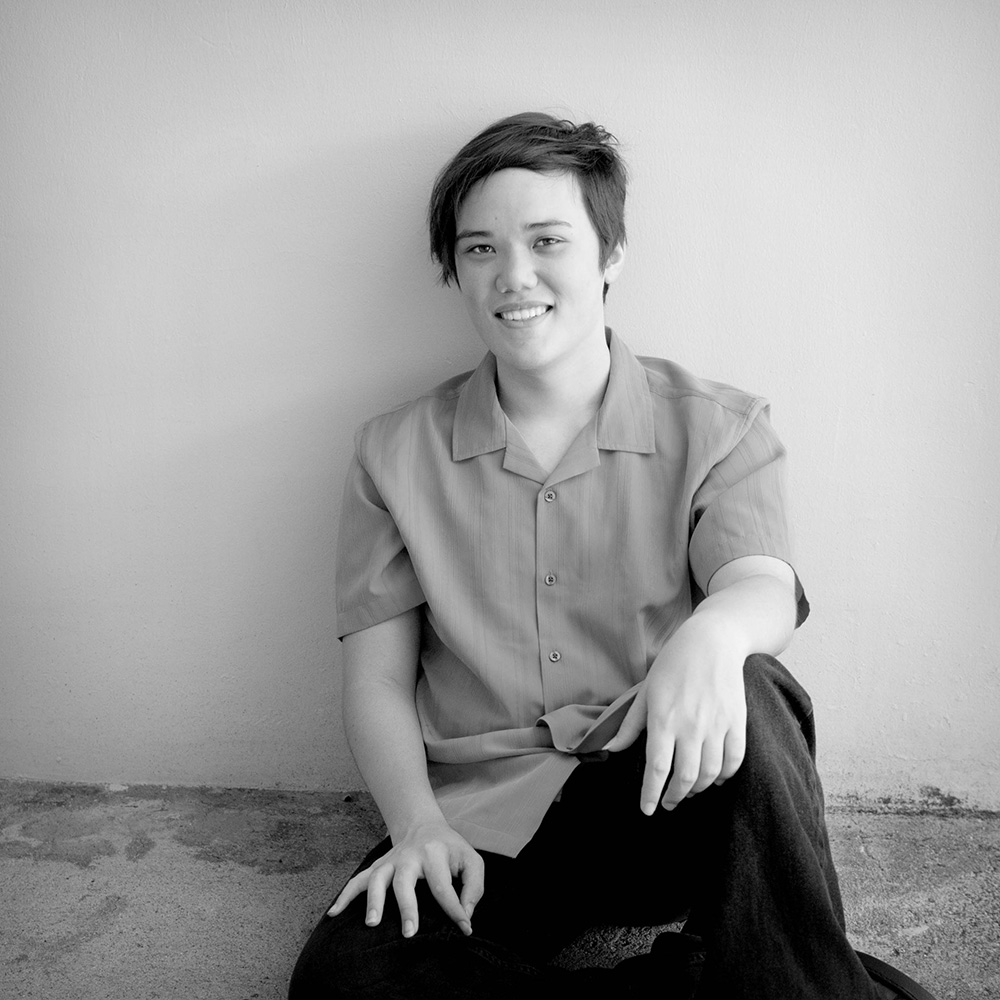 Alex was just 17 months old when he was recovering at home from a cold and woke up from a nap gasping for breath. His dad rushed him to an emergency room and once Alex was stabilized, he was transferred to Kapi‘olani Medical Center’s Pediatric Intensive Care Unit. Alex was diagnosed with an infection of his trachea that caused swelling that made it difficult for him to breathe. Because he was so young, Alex was put into a medically-induced coma for more than a week to allow him to recover from the bacterial infection. “We were devastated to learn that Alex was so sick and we blamed ourselves for his illness, but the nurses at Kapi‘olani assured us that it wasn’t our fault,” said his mother, Laurie. Today, Alex is a senior at Aiea High School. He is on the debate team and leads the V Club, a campus group of Christian students. Alex plans to study engineering at the University of Hawai‘i at Mānoa. 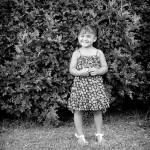 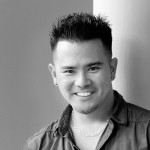