My mom is Deverlyn. She is loving and caring but she thinks too much. Sometimes she does too much of all those things. When she was in jail, I had to live independently for five months. Sometimes she is irritating because she makes me do things that I don’t want to do because she thinks I will have fun. My mom is trying to change by working and letting me live in a drug free environment. This is her third chance of not doing drugs again. I hope that it will be her last. I want to say to her that she should stop worrying about me so much and to let some things go. My hope for my mother is a happy life.

I am a freshman.
I can do good things when I want to.
I will live my own life. 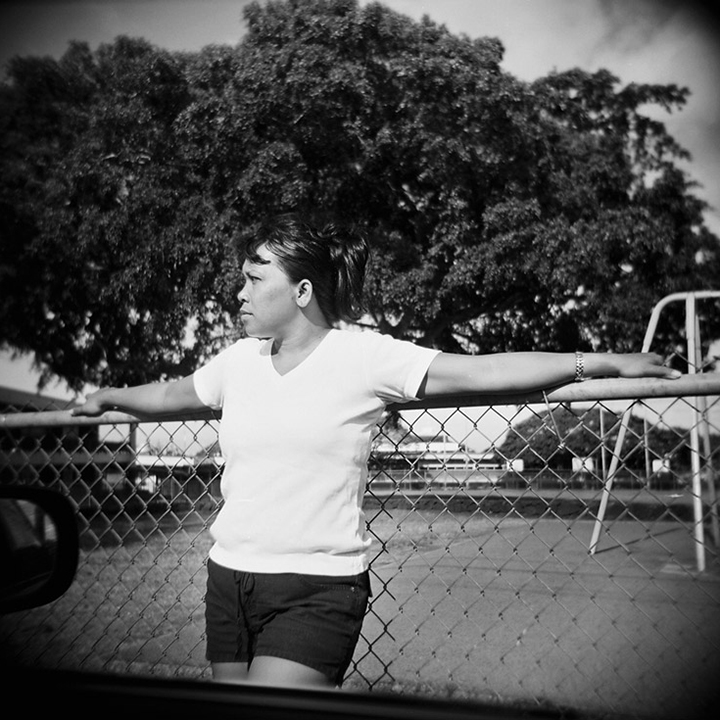 My son Isaac was my photographer. My son began life separated from me when he was born because we both tested positive for ice. I struggled with my addiction but went through treatment and gained custody when he was 2 years old. I lived clean and sober for a long time but relapsed after 10 years. He then witnessed a lot of turmoil and madness in an unstable mom. When he was 14 years old I was incarcerated and he survived the best he could, virtually on his own, until I was released 8 months later. He really didn’t have either of his parents through it all. I am so very sorry for all the trauma I led him through. I now cherish spending as much time with him as possible although sometimes it’s not as much as I would like. I am proud of him because despite all that he has been through he still knows where his home is and he is focused on his future. I hope that my son continues to further his education and to travel the world. I hope that the career he chooses gives him fulfillment and a feeling of accomplishment. My goal is to patch up the hurt and dysfunctional path I led him through. I hope to someday build up the trust between us and I want him to know that I am sorry and I am willing to go to hell and back to win back that trust. “ Isaac, I am so very proud of you and I support you 100%.” 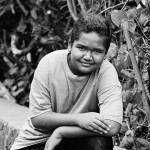 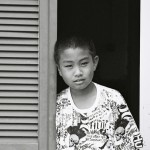