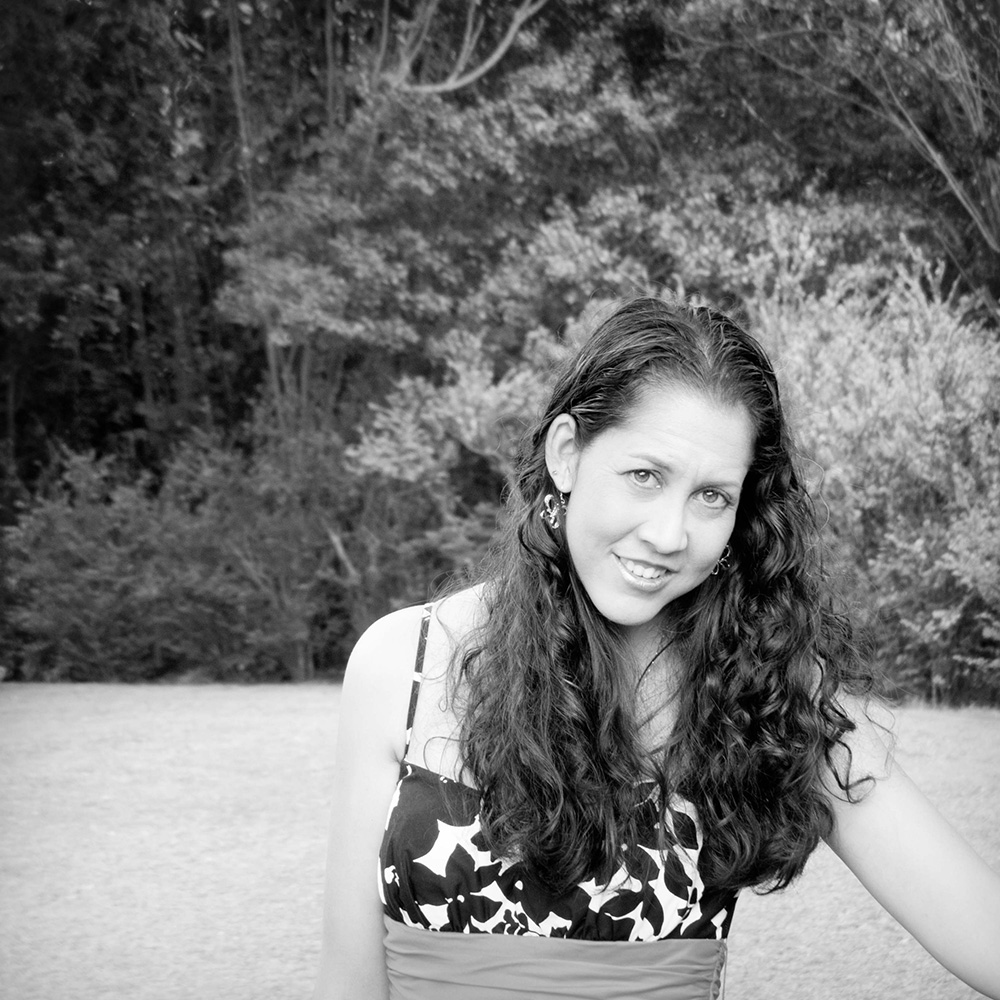 Dianne was born at 27 weeks, weighing only one-and-a-half pounds. She remained in the Neonatal Intensive Care Unit (NICU) at Kapi‘olani for five months and was given a 10 percent chance of survival. During her stay in the NICU, Dianne endured several health crises, including a brain hemorrhage. She believes she survived because her parents never gave up on her and because of the incredible NICU team that took care of her every day. “I am very grateful that my parents, doctors, nurses and most importantly, God, did not give up on me and gave me a second chance in this life,” said Dianne. Dianne is studying sociology at the University of Hawai‘i at Mānoa. Her goal is to become a social worker in a hospital or with an organization that provides services to children and families. 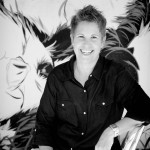 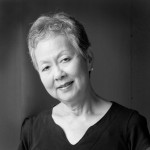