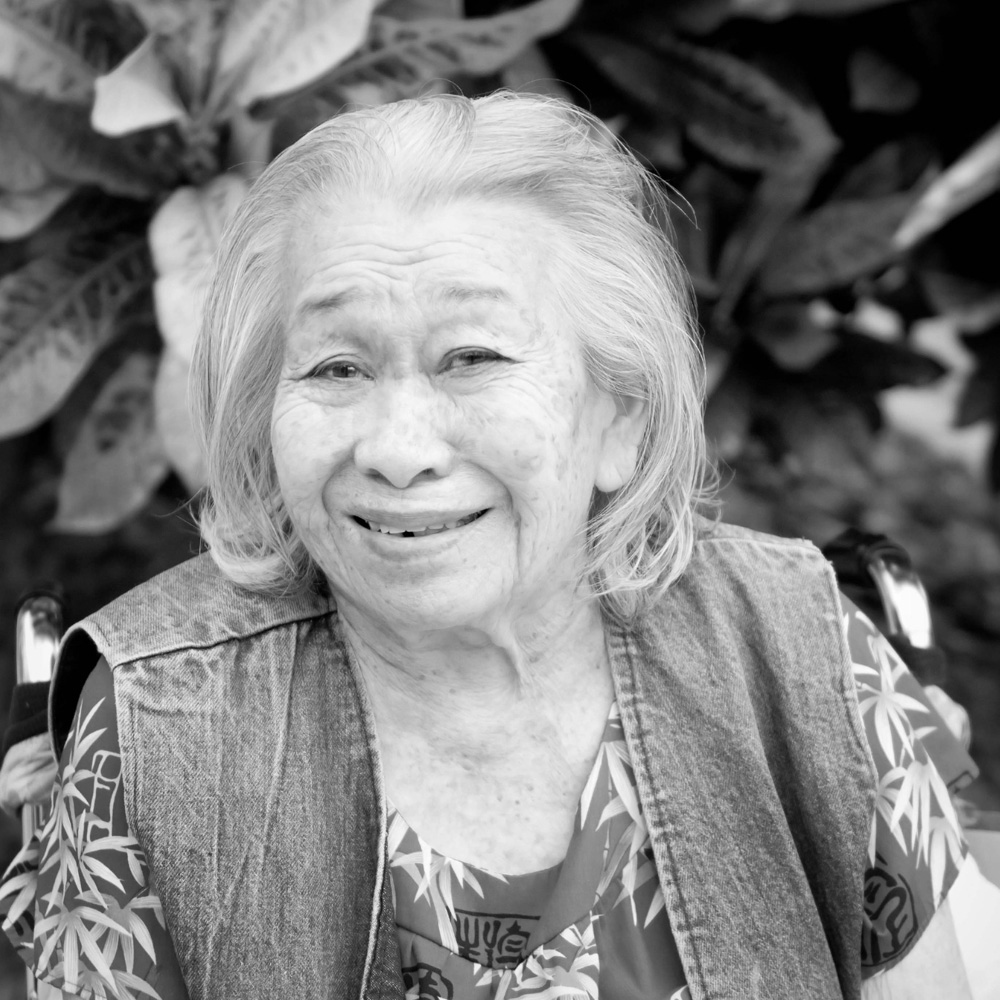 Alice was born and raised in Hawaiʻi and is the eldest of eight children. As a child growing up in a large family, it was Alice’s responsibility to contribute to the household by working while her sisters did the majority of the housework. Alice attended cooking school and became Woolworth’s head cook earning $1.54 an hour, four cents more in salary than the others received. She was very proud of her work as a cook, but because she earned more than the others, she told us, “Everyone was mad at me. One year and eight days later, I left and went to work for Sears & Roebuck.”   Alice’s father was the person who had the biggest impact on her life because, she said, “He wanted me to work, which taught me that I could support my family.” 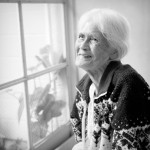 Agnes2014 | Reflections. In Their Words. 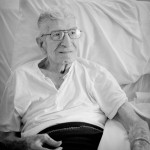 Antone2014 | Reflections. In Their Words.