Shanlyn A.S. Park is a Senior Litigator for the Office of the Federal Public Defender, where she has worked since 1997. She represents indigent clients charged with federal offenses, ranging from Class A felonies to misdemeanor offenses. She also participates in the training of attorneys who serve the district court on the Criminal Justice Act (CJA) panel, and serves as a resource to the panel attorneys. In addition, she participates in the District Court for the District of Hawaii Reentry Program.

Prior to devoting her talents to the representation of indigent defendants, Shanlyn worked as Associate Attorney for the law firm of Hisaka Stone & Goto, practicing in the areas of commercial litigation, insurance defense, product liability, collections, foreclosures, and construction litigation. She has also served as a Law Clerk to United States Magistrate Judge Francis I. Yamashita, for the Hawaii Civil Rights Commission, and several other prominent law firms in Honolulu. She has held offices as President, Vice-President, and Secretary for the William S. Richardson School of Law, and has also served as an Adjunct Professor.

Shanlyn is a graduate of Sacred Hearts Academy. She received her undergraduate degree at Chaminade University, and went on to receive her law degree from the William S. Richardson School of Law. She is admitted to the Bars of the Hawaii State Bar Association, the United States District Court for the District of Hawaii, and the Supreme Court of the United States.

Always wanting to give back to the community, Shanlyn enjoys devoting her time to volunteering. She has served as Board Member and/or officer for Sacred Hearts Academy Board of Directors, Project Focus Hawaii, Le Jarin Academy Parent Facility Association, and HUGS-Helping, Understanding and Group Support. She has also served as Swim Coach for the Special Olympics Swimming, Rainbow Team. 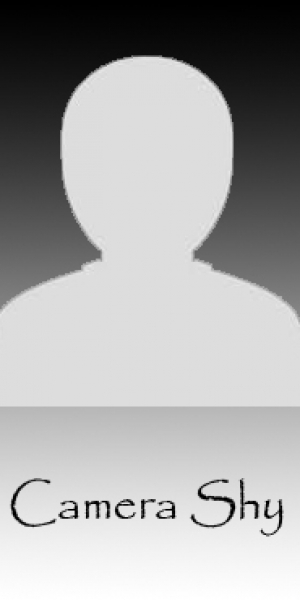